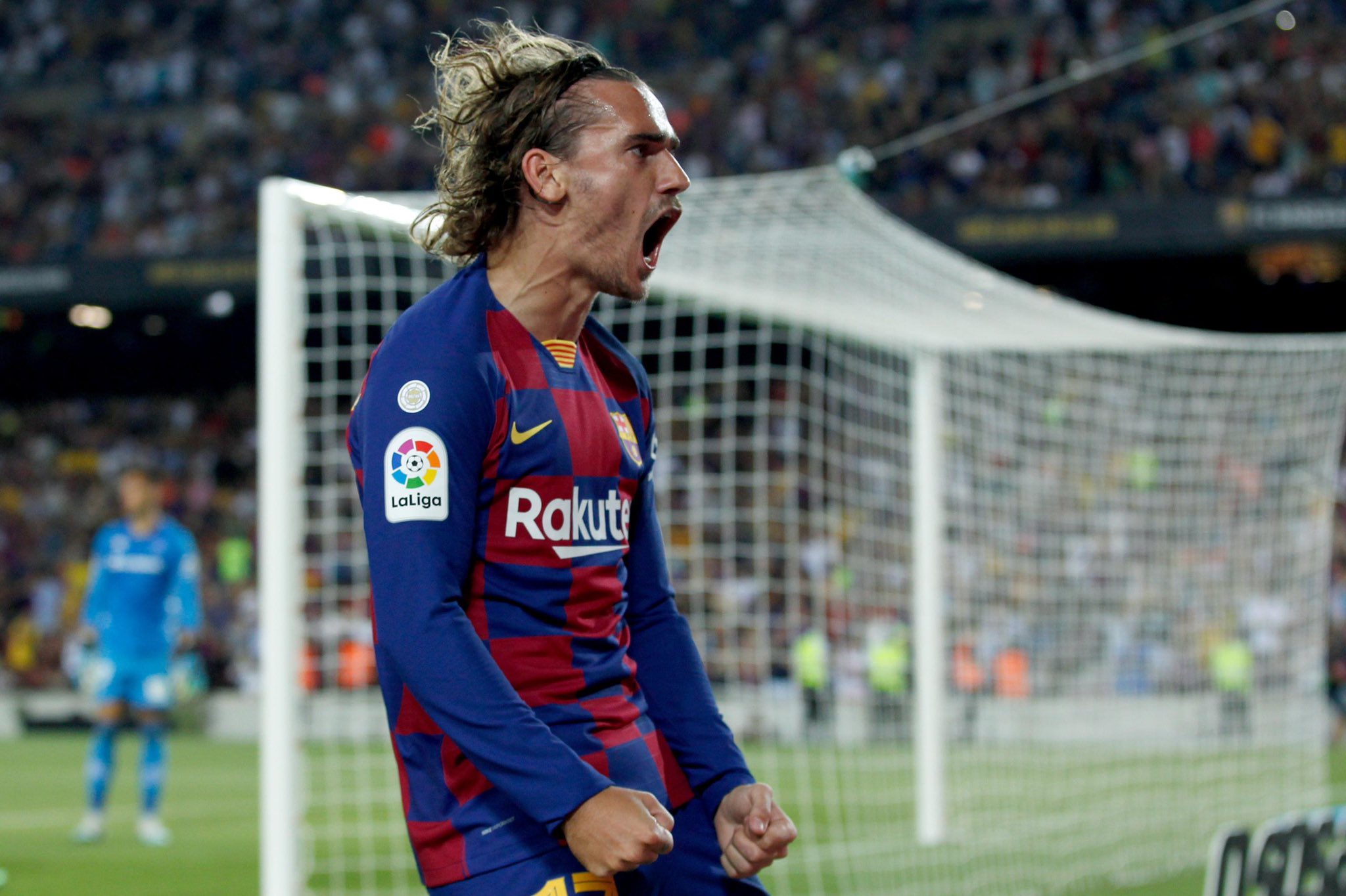 Watch: Antoine Griezmann golazo makes it 2-0 to Barcelona against Osasuna

Shortly after, Barcelona doubled their lead through Antoine Griezmann. The ball fell to the Frenchman at the edge of the box after a slick team move broke down, and he made no mistake with his sumptuous volley.

What a goal by Antoine Griezmann! Absolute beauty of a shot. #BarçaOsasuna
pic.twitter.com/CQsyUiZBb1