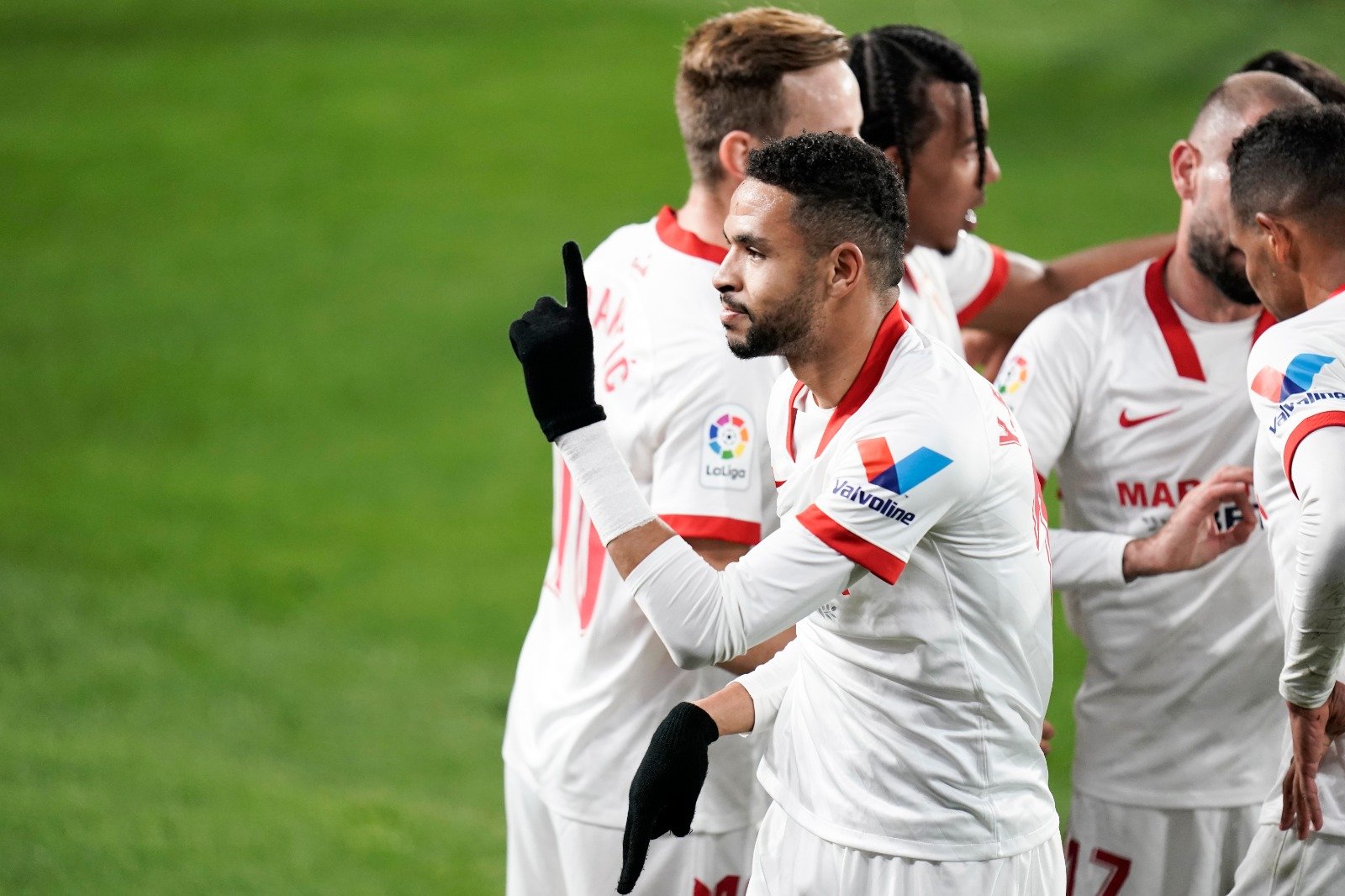 Sevilla‘s Moroccan striker Youssef En-Nesyri stepped up to the plate on Saturday evening in Aragon with a late winner.

En-Nesyri’s goal meant that the Andalusians secured a 1-0 victory over Huesca to win a tight game against a difficult opponent.

Sevilla saw almost 70% of the football during a game they undoubtedly dominated, peppering Huesca’s goal with 15 shots (just five of which were on target, mind).

Huesca, in their own Estadio El Alcoraz on a cold night in November, is never easy, and coach Julen Lopetegui will be delighted with the result and the never-say-die manner of it.

Sevilla are now in fifth-place, just a point behind Real Madrid in fourth and on a three-game winning streak. They’ve found a way to blend their stellar European form with their work in La Liga.

For Huesca, it’s their third defeat in their last five. They’re now second from bottom but level on points with bottom-placed Celta Vigo, on seven. They need a course correction if they’re to preserve their top-flight status this year.