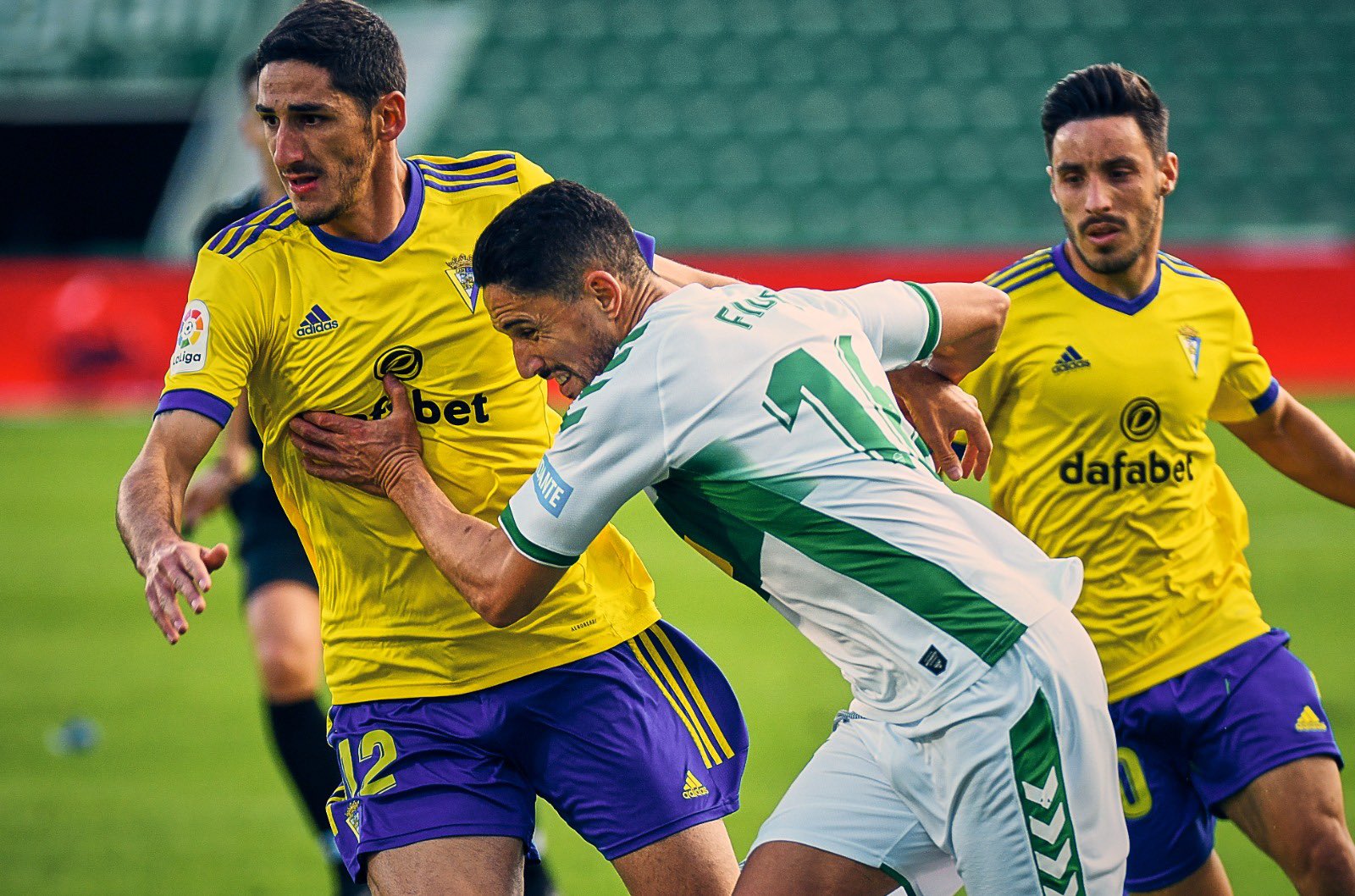 Elche and Cadiz, two newly-promoted sides to the Primera, couldn’t be separated on Saturday afternoon at Estadio Martinez Valero as they drew 1-1.

Elche opened the scoring through Lucas Boye, who gave the hosts the lead in the 38th minute. He was then sent off on the stroke of half-time to ensure that his team had to play the second half with ten men.

Cadiz equalised ten minutes into the second half, with Alvaro Gimenez getting the Andalusian visitors back on level terms. Cadiz dominated possessions and got off more shots, but were ultimately unable to take all three points.

The result leaves Cadiz in fifth, two points behind Real Madrid in fourth. Elche are ninth, just two points behind Cadiz. Both are performing well above expectations so far, with most expecting them to be fighting for their lives to avoid relegation.

Next up for Cadiz is the small matter of Barcelona, who they welcome to the Estadio Ramon de Carranza next Saturday evening. Elche travel to high-flying Villarreal. 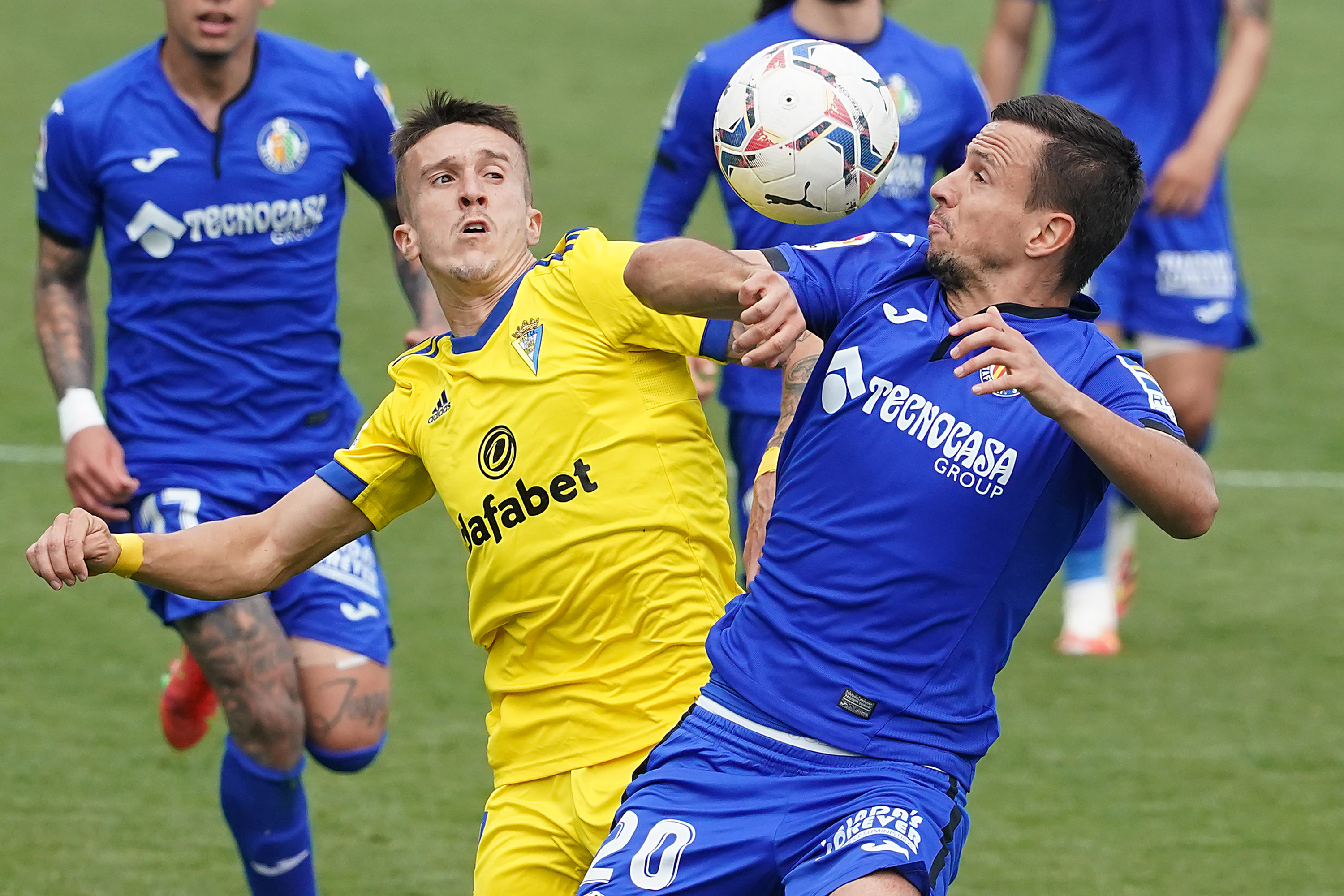