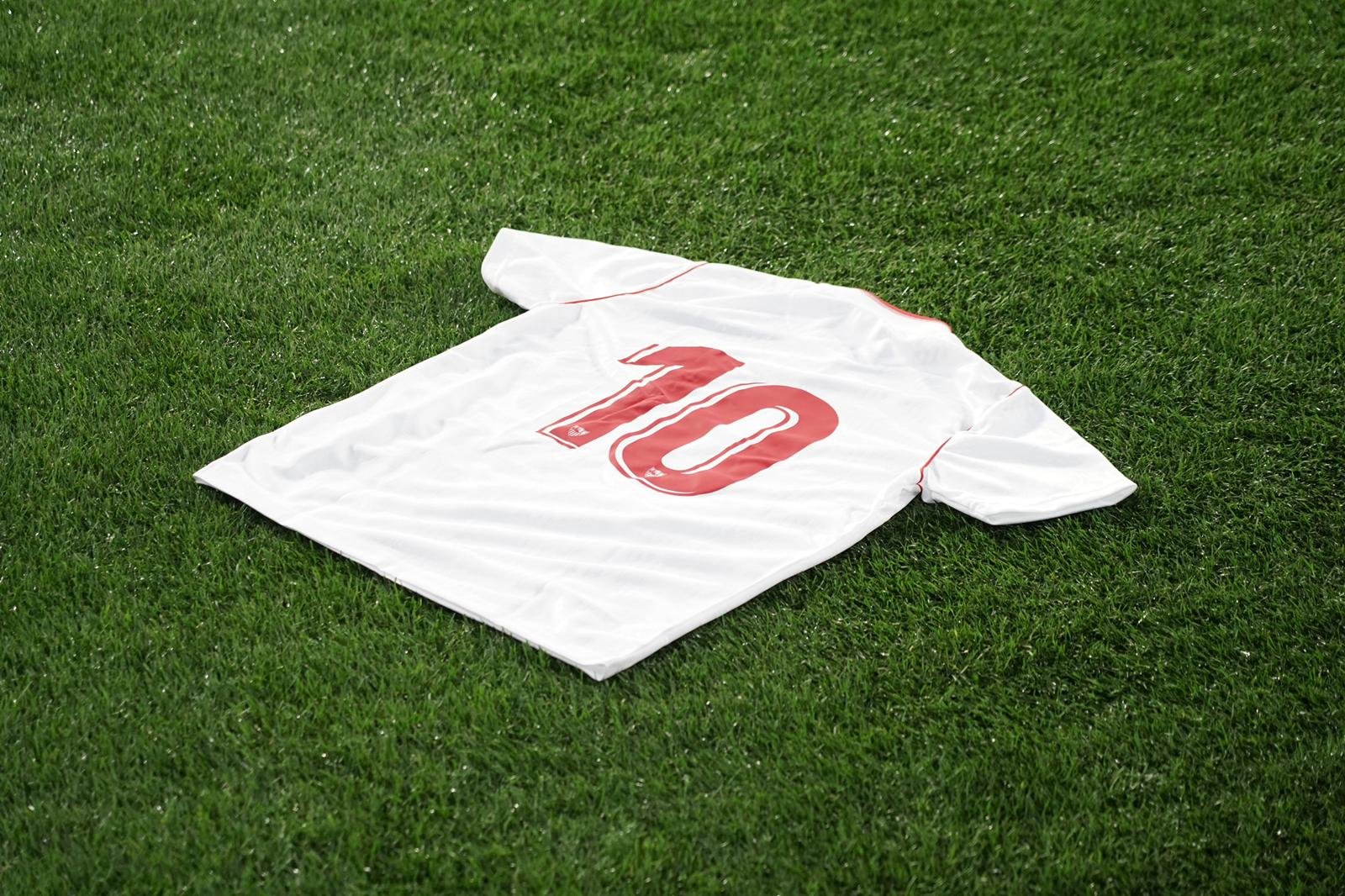 Sevilla have paid a touching tribute to former player Diego Maradona ahead of their clash with Huesca in Aragon on Saturday evening.

Maradona played for the club for a solitary season in 1992/93, joining the Andalusians from Napoli, where he enjoyed the best football of his career.

The entire Sevilla starting XI wore a shirt in the style of the shirt Maradona wore when he represented the club during his year there, with his number, ten, on the back.

Maradona’s story in Spain is one of three chapters. He played the Spain-hosted 1982 World Cup with Argentina before spending two years with Barcelona.

The Argentine hit his peak with Napoli in Italy, during which time he also won the 1986 World Cup in Mexico with his country, before returning to Spain to play for Sevilla.

His season there would be the final he spent in Europe. Maradona returned to Argentina afterwards to play for Newell’s Old Boys and Boca Juniors.

Sevilla will be hoping to defeat 19th-placed Huesca to get their domestic campaign back on track. The Andalusians are currently in sixth.