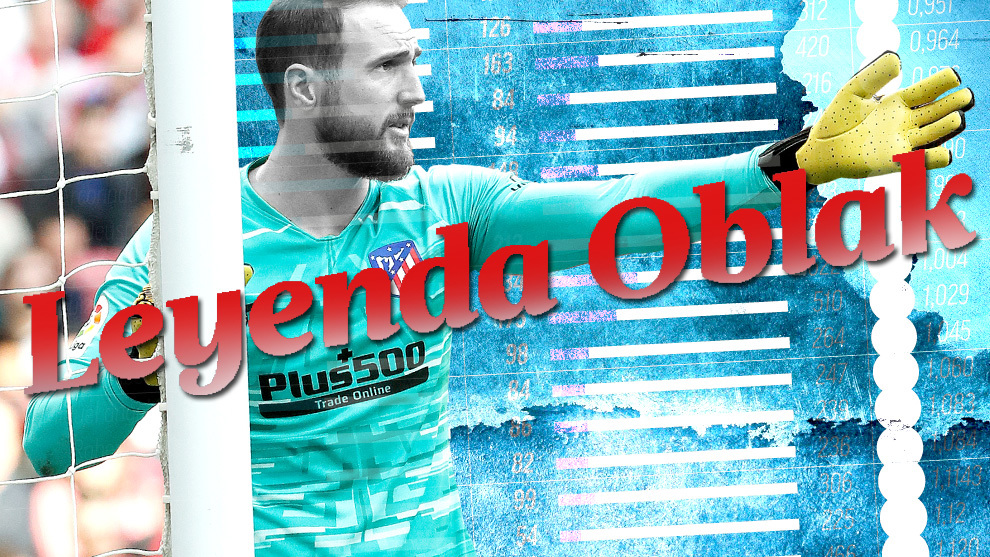 Atletico Madrid goalkeeper Jan Oblak will play his 200th match in La Liga for the club when they play host to Valencia on Saturday.

The Slovenian shot-stopper is now into his seventh full season at Los Rojiblancos – having joined from Benfica in 2014 – and he has now been the undisputed number one for six successive campaigns.

Oblak has kept an incredible 111 clean sheets in his first 199 matches in the division and has conceded a miserly average of just 0.61 goals per game. 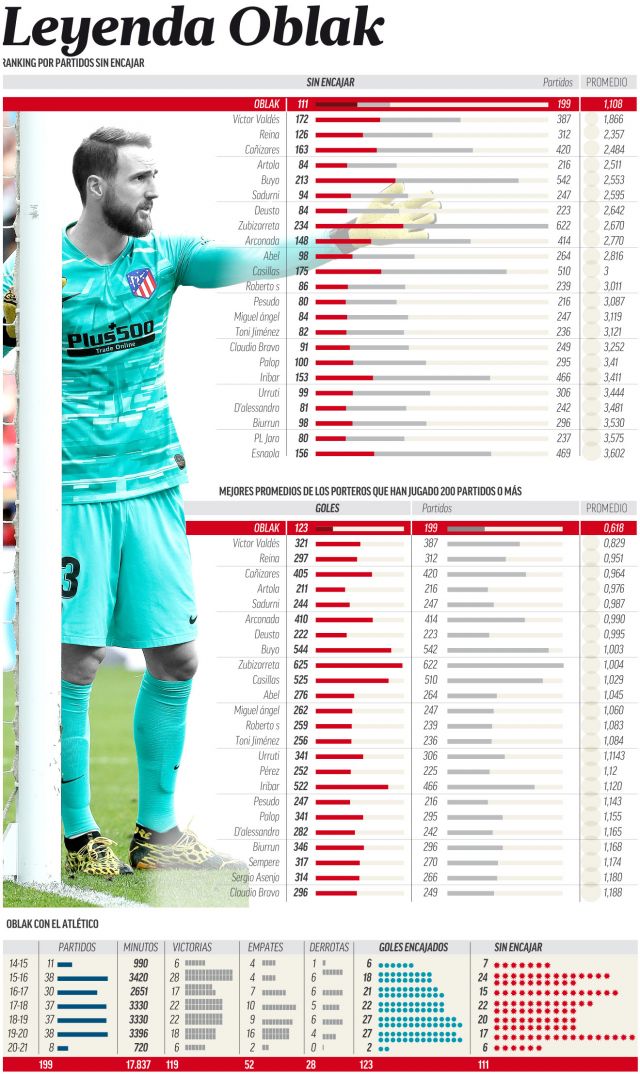 This season he is in more imperious form than ever before, conceding just twice in eight league matches – a rate of 0.25 per match.

As reported by Marca, Oblak is now firmly established as the club’s best goalkeeper of all time.