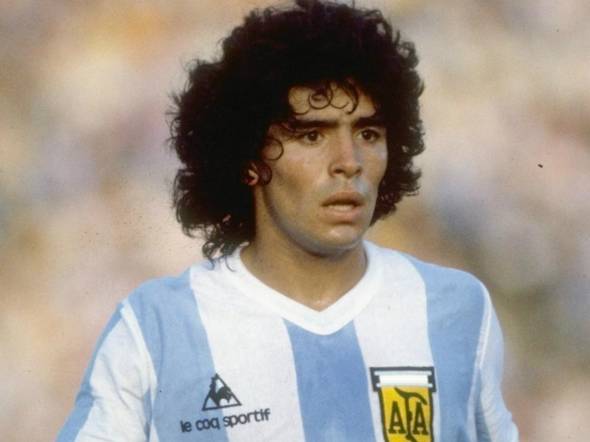 Diego Maradona passed away on Wednesday in his home in Tigres, Buenos Aires, at the age of 60.

In a style that is typical of Maradona, however, there was massive controversy in Argentina surrounding the funeral.

A funeral home worker who was in charge of preparing the body took and shared a photo of himself and his colleagues posing with Maradona’s cadaver as reported by Diario AS.

The dissemination of the photograph has produced uproar in Argentina, with Matias Morla, Maradona’s lawyer and close friend, denouncing the act and promising it won’t go unpunished.

“I’m going to personally take care of finding the scoundrel who took that photography,” Morla wrote. “All those responsible for such an act of cowardice will pay.”

The funeral home worker was fired immediately as the news surfaced, but that hasn’t quelled the outrage.

Argentines are raging on social media at his despicable act.