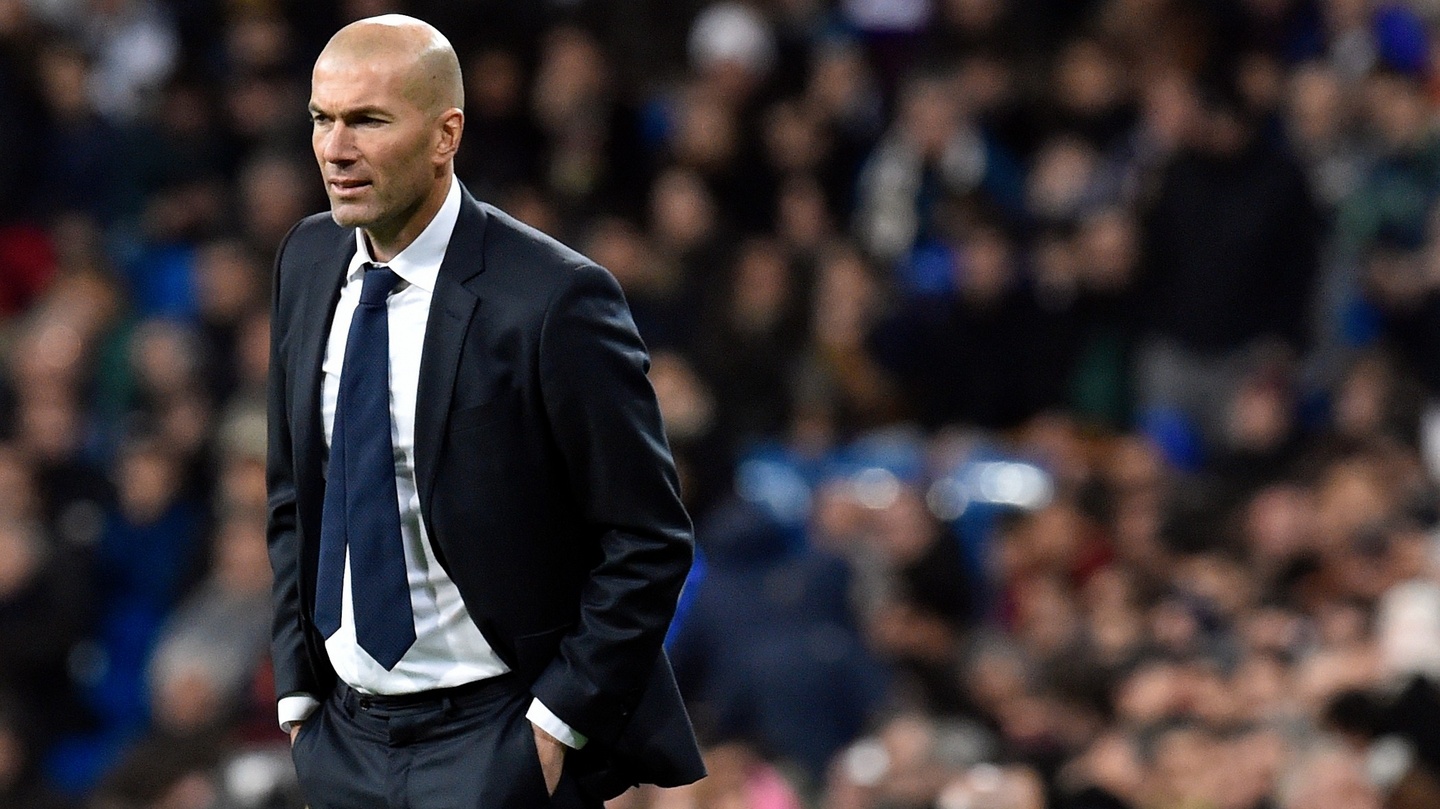 Real Madrid news has been dominated in recent times by the importance of their Champions League clash with Inter Milan at San Siro on Wednesday evening.

Los Blancos knew that a win would set them up well for a final push to qualify for the last 16 of the competition and they delivered accordingly.

Eden Hazard opened the scoring for Madrid with a coolly-taken first-half penalty before substitute Rodrygo scored with his first touch on the hour mark.

In between, ex-Barcelona man Arturo Vidal saw red for complaining excessively to the referee after not being awarded what he deemed to be a penalty of Inter’s own.

Zinedine Zidane, speaking after the game, praised the character and ability of his team and the manner in which they secured what was a vital victory.

“It was an important game, we prepared it well,” Zidane told Sky Sport Italia in comments carried by Football Italia. We knew it would be tough, but we played with character and had the right approach.

“I am happy for the players, because they are often criticised when our performances aren’t great. You cannot always win in football, the important thing is to give your all every time and that is what we did this evening.

“We want to always play beautiful football and get the victories, but it’s not always possible. We played very well last week for 75 minutes and then conceded a goal, people act like it’s a disaster. That’s not how football works. I am sorry for Inter, as they had played well in the first game, but this is football.”

Los Blancos have been stuttering domestically this season and are currently positioned fourth in La Liga, and will be hoping that consecutive victories over Inter will prove the shot in the arm that European success customarily gives them.

Madrid are now second in Champions League Group B, a point behind Borussia Monchengladbach, three clear of Shakhtar Donetsk and five clear of bottom-placed Inter.

Zidane also had a word for Diego Maradona, who passed away earlier that day at the age of 60 in Tigre, Buenos Aires. “We are all sad for him and his family,” he said.

“It’s not just those in football, because everyone in the world adored Maradona. I always have him in my mind, as I was 14 years old in 1986, so what I saw him do on the field was unique.” 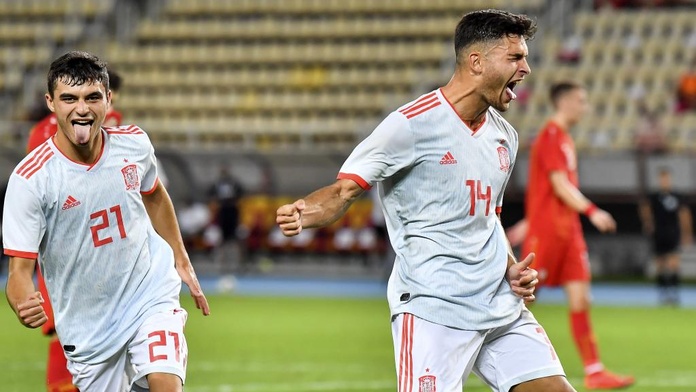 Youssef En-Nesyri: “Winning the Europa League the first year I arrived at Sevilla is unforgettable”
15 January 2021, 20:03