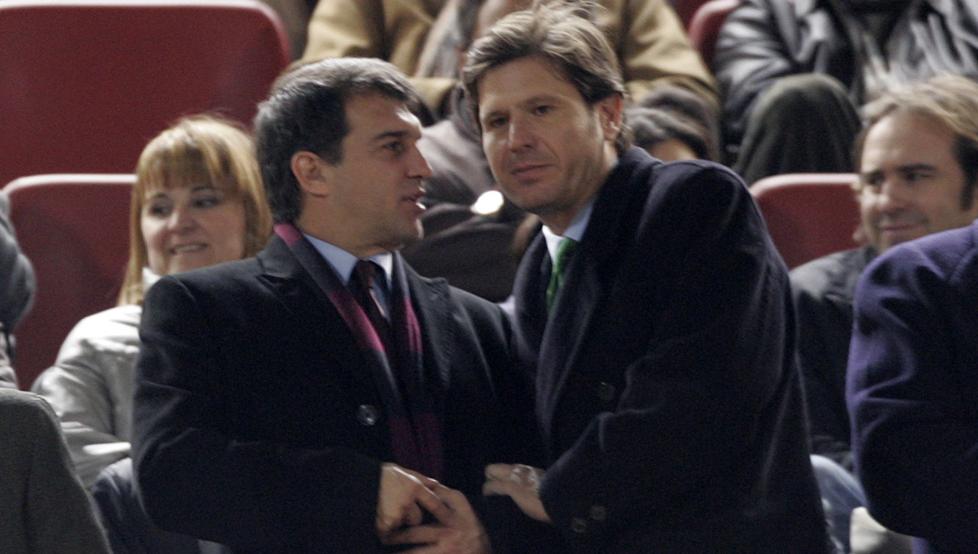 Joan Laporta has added Mateu Alemany to his Barcelona presidential bid according to Marca. Laporta is said to be intending on announcing his decision on Thursday before presenting himself on Monday.

Laporta has immediately become a clear favourite to win in the race alongside Victor Font given that the former president still holds important support among the Barcelona members. In the last election he ran, against Josep Maria Bartomeu, he was backed by over 15,000 of them.

Laporta played an important role in creating one of the best teams in the history of football through his appointment of coaches like Frank Rijkaard and Pep Guardiola, and oversaw the promotion and signing of modern icons like Lionel Messi, Xavi, Andres Iniesta, Carles Puyol and Ronaldinho.

Much will depend on the team he surrounds himself with. Apparently, his first signing is already in place, Mateu Alemany. Should Laporta be elected Alemany will serve as sporting director.

Alemany has significant experience in football. His last position was as general manager of Valencia, a team he reconstructed after joining in 2017 and built a competitive squad, bringing in players like Kondogbia and Guedes for reasonable fees.

Under his guidance Valencia qualified for the Champions League two years running and also won the Copa Del Rey against Barcelona. He forged excellent working relationships with Marcelino and Longoria to put Valencia back into the elite.

Before that, Alemany served as a key figure at Mallorca, helping then win the Copa Del Rey in 2003. He tried to become president of the RFEF only to fail, and there was also a move by Florentino Perez to make him Real Madrid’s sporting director only for it to fall through.

Should Alemany make it into Barcelona with Laporta, he’ll face his biggest challenge yet. Rebuilding Barcelona will be no easy task, and managing the transition to the post-Messi era will be difficult. You sense, though, that he’d relish the challenge.