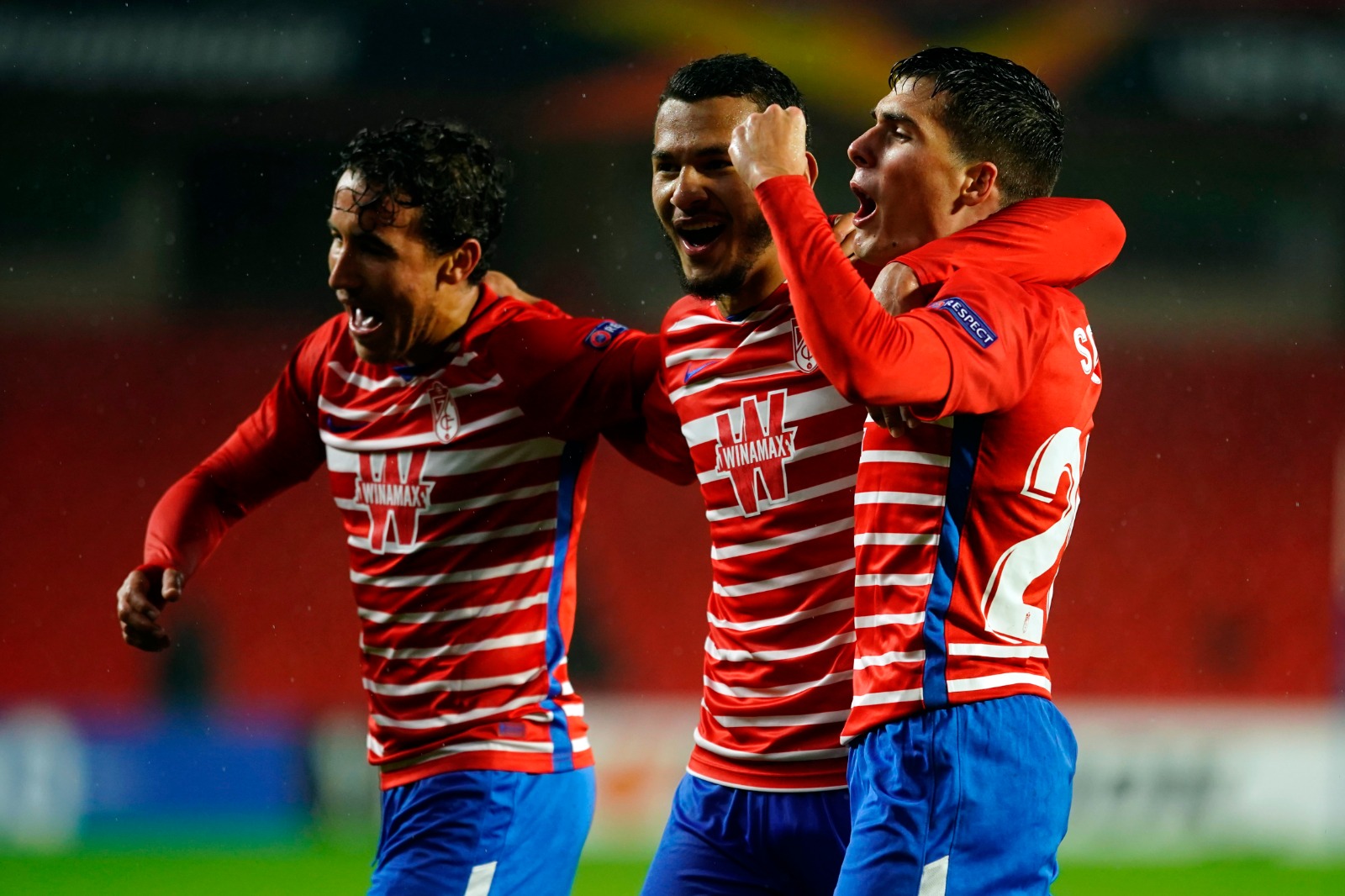 There was mixed results for Spanish sides in the Europa League on Thursday evening.

Granada earned victory while Real Sociedad and Villarreal, both playing away from home, were forced to share the spoils.

Granada, at home to Cypriot side Omonia Nicosia, won 2-1.

Luis Suarez opened the scoring after six minutes before Ernest Asante got the visitors back on level terms on the hour. Then, in the 73rd minute, Alberto Soro got the decisive strike.

La Real played out a scoreless draw in the Netherlands at AZ Alkmaar, while in Israel Villarreal tied 1-1 with Maccabi Tel Aviv.

Alejandro Baena was the one to put the Spaniards in the lead before Aleksandar Pesic got the hosts back on level terms.

Maccabi saw Enric Saborit sent off in the final moments, but it didn’t have any bearing on the result.

For Granada, the result leaves them top of Group E. They’re four points clear of PSV Eindhoven and five ahead of PAOK, with two games left to play.

La Real are in a slightly tighter position. The Basque side are second in Group F, two points behind Napoli and level on points with AZ Alkmaar with two games to go.

Villarreal are top of Group I. The Yellow Submarine are three points in front of Maccabi and four clear of Sivasspor with two games left.