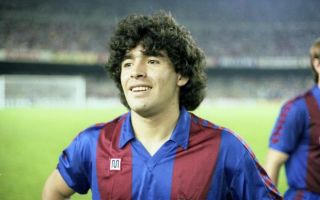 Diego Maradona passed away on Wednesday in his home in Tigres, Buenos Aires, at the age of 60.

According to the latest information as carried by Diario Sport, the last to see him alive was his nephew, who also heard his last words.

“I feel bad,” Maradona is reported to have said to him, before going into a sleep from which he would never awake.

The next morning, one of his assistants went to wake up him but to no avail, indicating that Maradona died alone in his sleep overnight.

Scenes all over the world, from Naples to Buenos Aires and everywhere in between, paint a picture of a man who inspired remarkable devotion.

Now, he finally rests in peace. 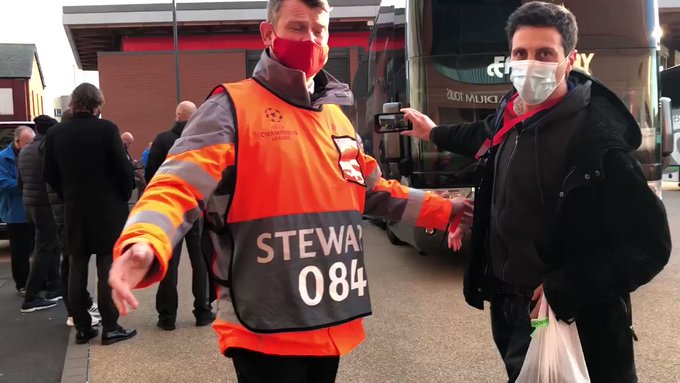