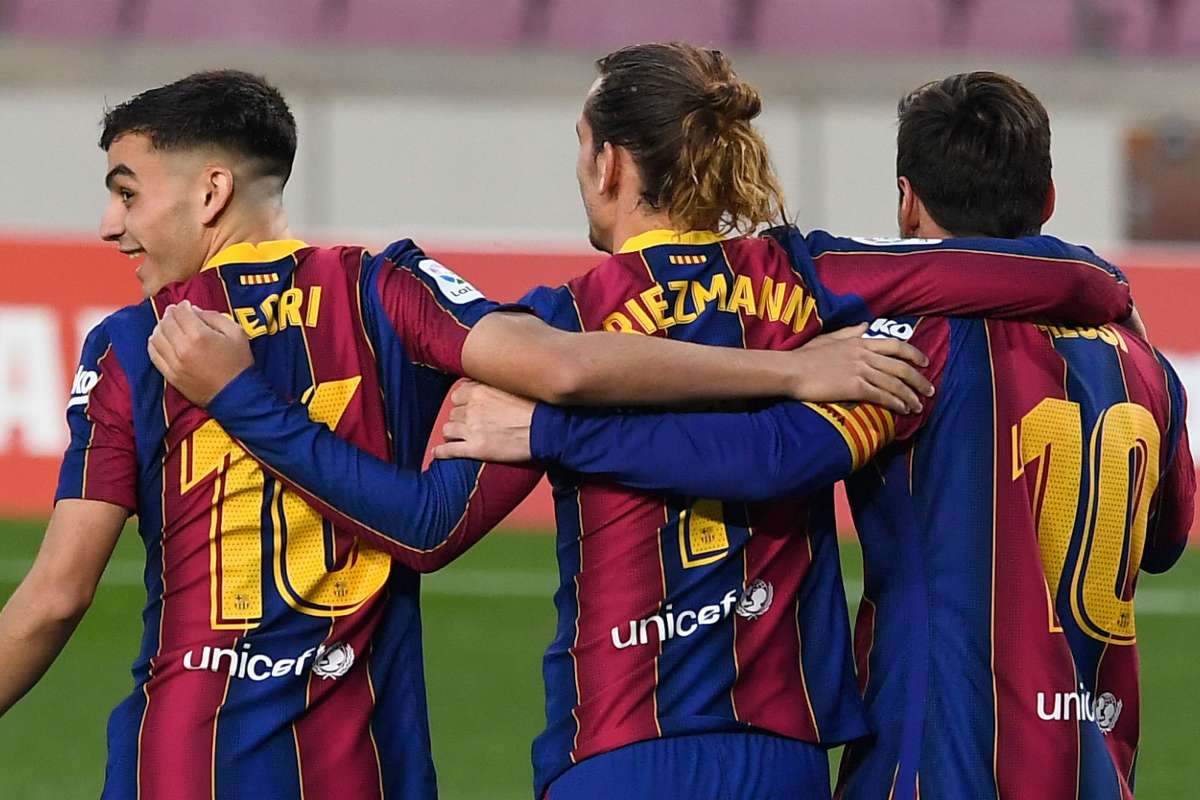 Tuesday was a good night for Barcelona midfielder Pedri. The teenager started the Blaugrana’s 4-0 defeat of Dynamo Kyiv in the Champions League, a result that guaranteed their participation in the last 16.

Come midnight, it was also his 18th birthday. Because of the time difference the game in Ukraine finished at around 23:45, so by the time midnight arrived the team were on a bus to the airport.

That was the moment when Antoine Griezmann, according to Diario Sport, seized control of the AUX and turned DJ. The French forward took over the music and played Happy Birthday at full volume, with all the squad and staff singing along much to the embarrassment of the youngster.

Many jokes about what he can do now that he’s 18 were shared and the atmosphere was high. A shy character, Pedri was said to have appreciated the gesture.

The next day, back in Spain, Pedri celebrated his birthday privately. His parents visited him from Tenerife and they ate a meal together at his house before giving him gifts.

There was a particularly emotional moment when he received a gift from his grandmother, Candelaria, who didn’t travel. In addition, the Pena Barcelonista de Tegueste gave him a book on how to make good barbecues. He’ll now have no excuse to avoid cooking something for his brother Fernando, with whom he shares a house in Barcelona. 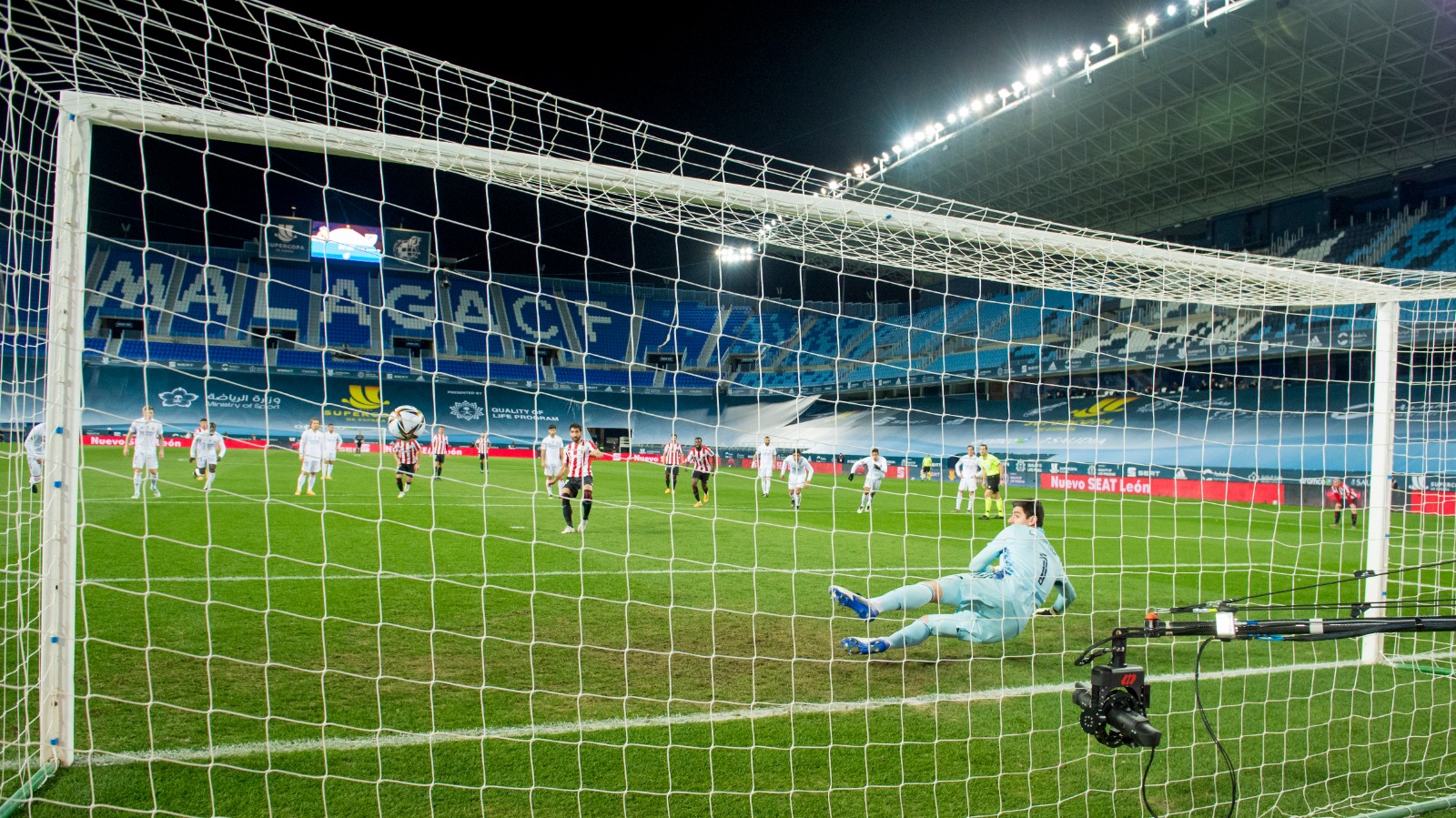 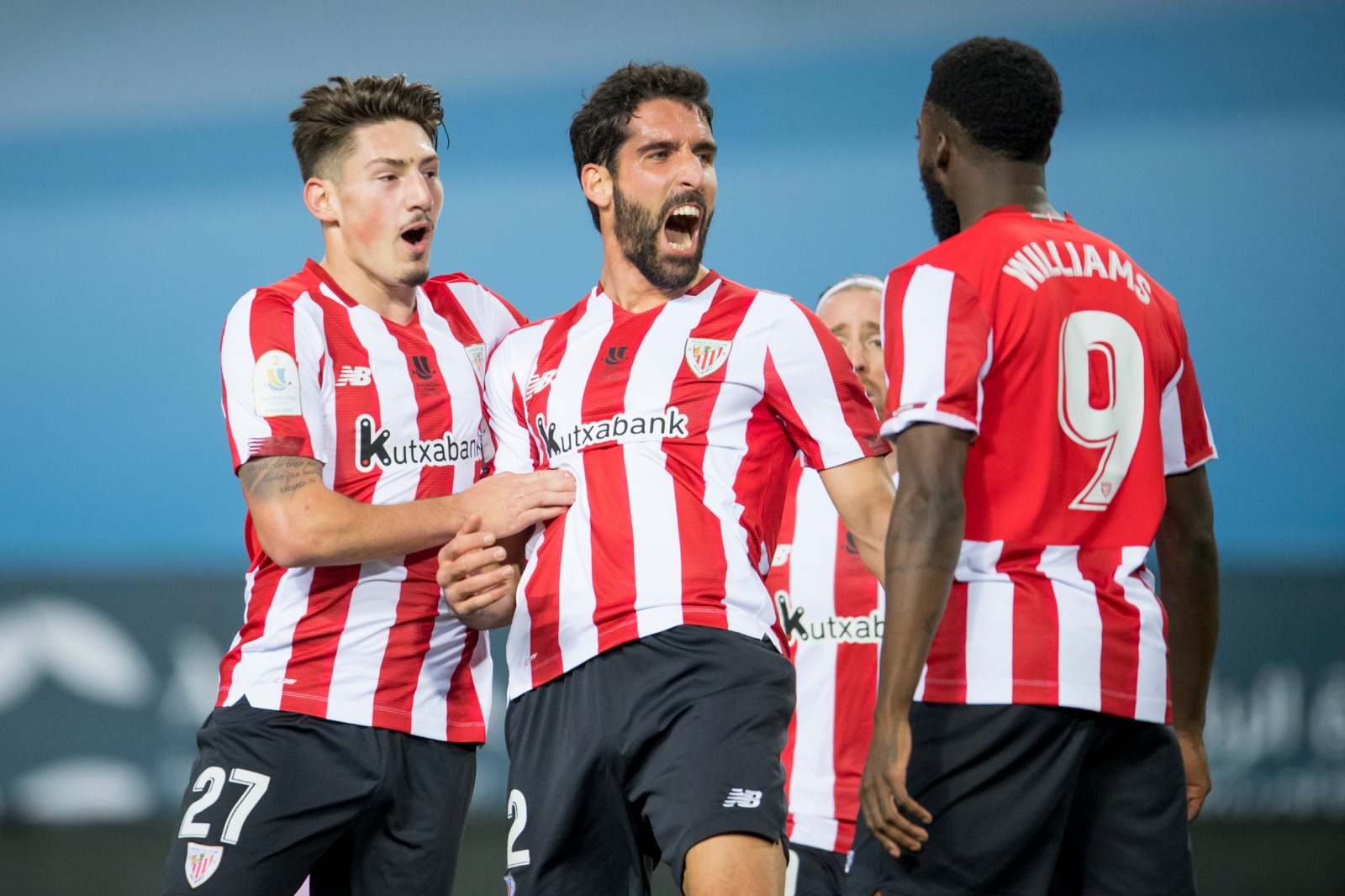