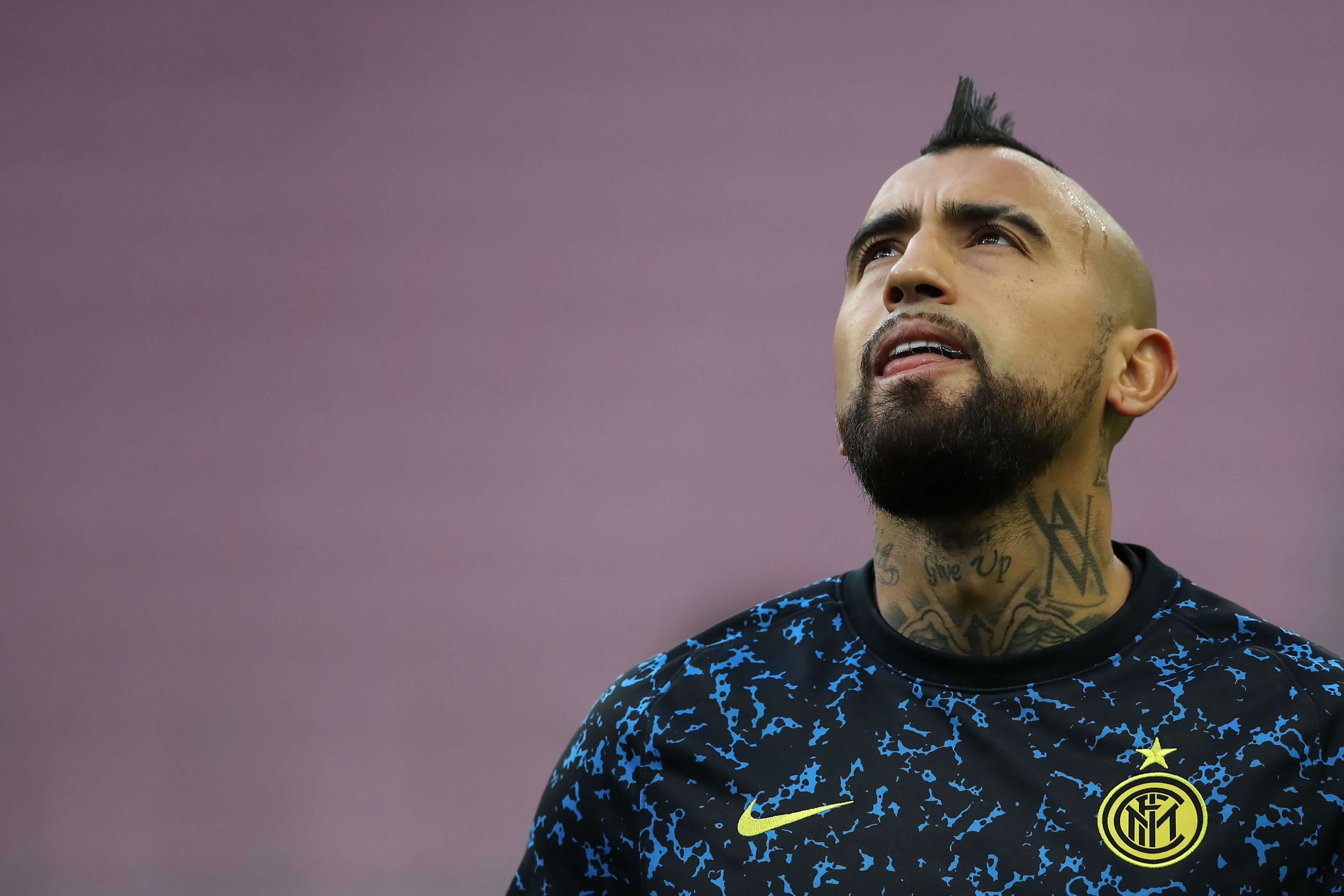 Real Madrid travelled to Italy for a crucial Champions League clash against Inter Milan that could have serious ramifications for their prospects of qualifying for the last 16.

Inter have a mountain to climb now… pic.twitter.com/ngz4NXlNds

Watch: Vinicius Junior has chance against Liverpool but is shut down by compatriot Alisson
14 April 2021, 21:40