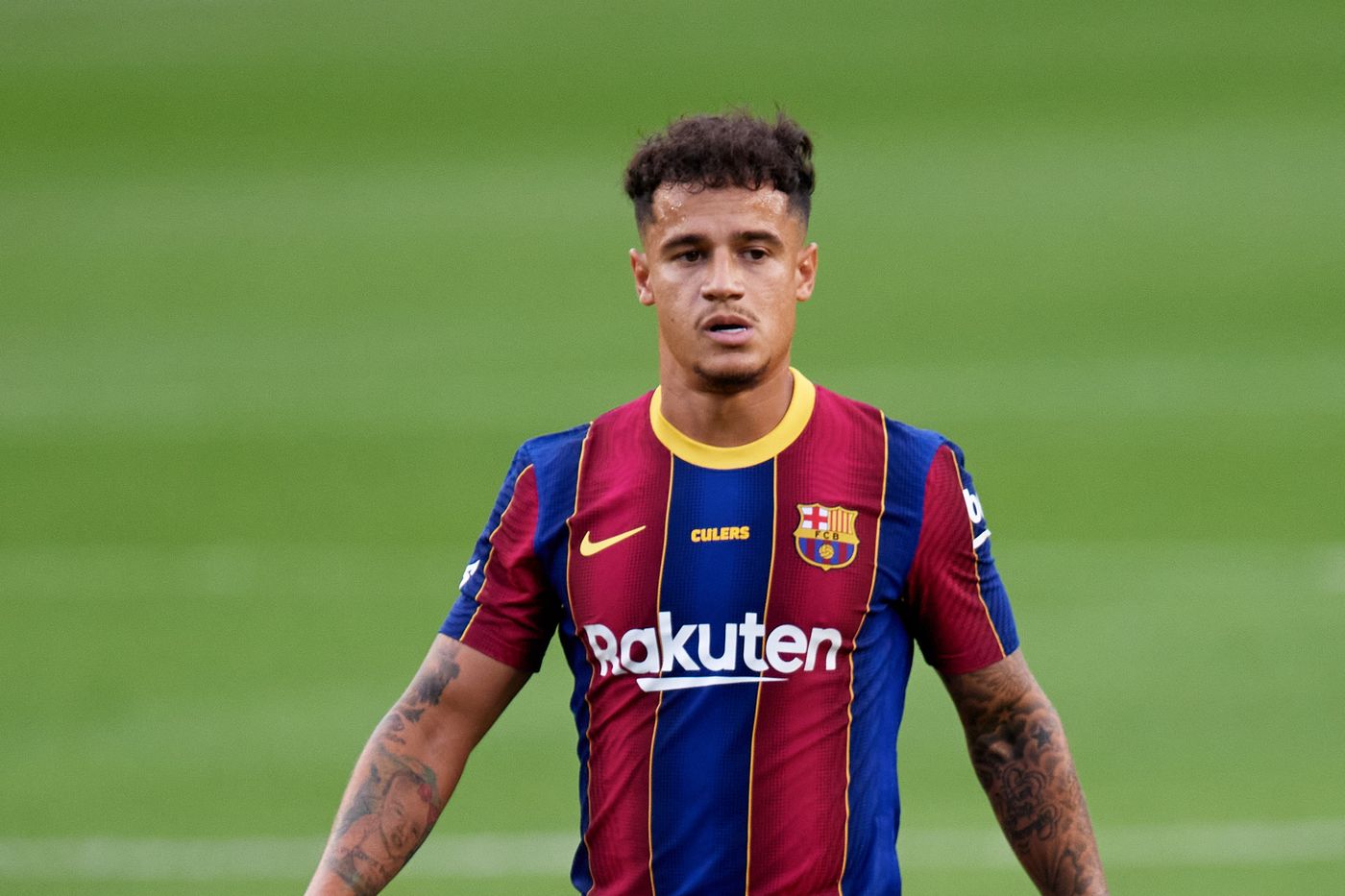 Liverpool inserted an anti-Barcelona clause in their sale of Philippe Coutinho to the Catalan club back in January 2018.

That’s according to the British newspaper The Times and carried by Diario Sport.

They claim that when selling Coutinho to Barcelona, Liverpool introduced a clause in the deal stating that if Barcelona tried to sign another Liverpool player between 2018 and 2020 they would have to pay a surcharge of about €100m.

Barcelona had already signed Luis Suarez from Liverpool in 2014 and the Merseyside club were determined to ensure they prevented further raids.

Michael Edwards, Liverpool’s sporting director, is understood to have been the one to insist on the clause. Barcelona had to accept it to sign Coutinho.

Wijnaldum has been strongly linked to the Catalan club in recent times, with his contract due to expire this June.