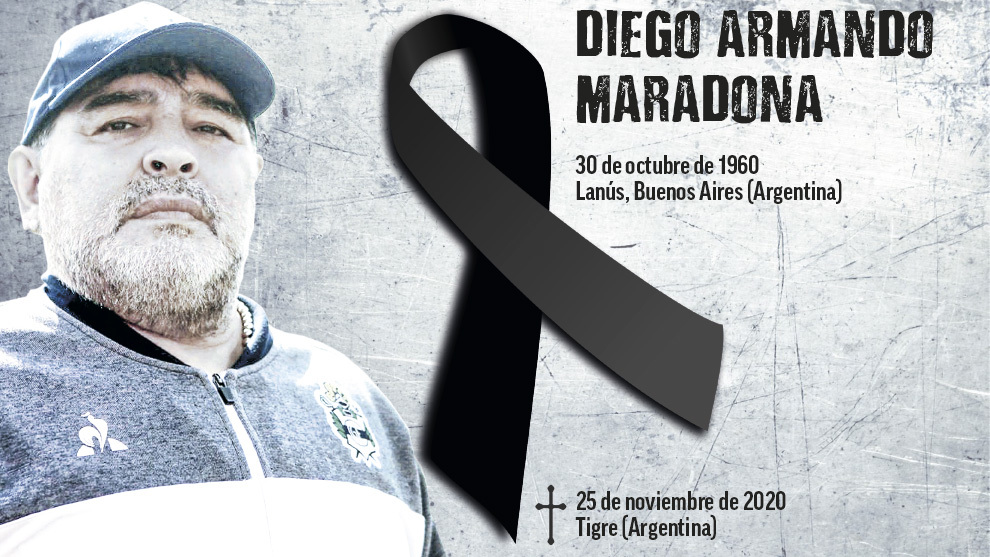 Real Madrid to honour Diego Maradona in clash with Inter

Real Madrid will honour the late Diego Maradona by wearing black armbands during their Champions League clash at Inter on Wednesday evening.

Maradona’s death was confirmed on Wednesday after he suffered a cardiac arrest at a home in Tigre, Argentina after recuperating from the removal of a blood clot on the brain.

The greatest footballer of a generation will be widely honoured across the game, with tonight’s European action being the first games played since the news was confirmed, with Marca reporting the intentions of Los Blancos.

Madrid also released a statement to honour Maradona with Maradona news dominated by tributes that are pouring in.

Maradona was on the bench for Gimnasia La Plata’s 3-0 win over Patronato on October 30, before celebrating his 60th birthday that weekend.