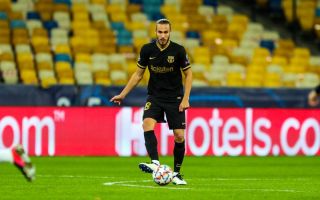 Barcelona news has been dominated in recent weeks by the injury problems that have descended upon the club. Sergi Roberto, Gerard Pique, Ronald Araujo, Samuel Umtiti, Sergio Busquets and Ansu Fati are all out injured, leaving Clement Lenglet the only fit senior centre-back at the club.

This state of affairs has given birth to rumours of winter transfer window moves, but in the meantime Barcelona coach Ronald Koeman has proven himself to be willing to rely on youth. In some cases this is driven by talent, like Pedri, while other times by need, like the case of Oscar Mingueza, as Marca point out.

Mingueza made his senior debut for Barcelona’s first team last night in Ukraine, starting and impressing against Dynamo Kyiv in the Champions League as Barcelona won 4-0 and secured qualification for the last 16.

From Santa Perpetua de Modoga, Mingueza joined the club aged eight and has been working his way though its ranks for 13 years, playing for all the lower categories of Barcelona before reaching the first team.

Speaking after the game, Koeman said that it won’t be a one-off. “Mingueza can have continuity,” the Dutchman said. “He’s a young boy who has been at Barcelona for many years and he knows the concept of what we want to play.

“He has to improve, but looking at his game he made a very good impression on us and it’s important for him to have confidence.”

Mingueza, 21, demonstrated that he has the skillset needed to play at the heart of defence for Barcelona. He fulfilled the little required of him in defence and proved that he was able to play the ball out from the back. The Catalan even overcame first-half nerves to assist Martin Braithwaite for his first goal.

Koeman hinted that he could start Sunday’s game against Osasuna in La Liga. The Azulgrana are currently 12 points behind league leaders Real Sociedad and just four clear of bottom-placed Celta Vigo, and a domestic clash will bring a different pressure. It’s going to be interesting to see how Mingueza handles it. 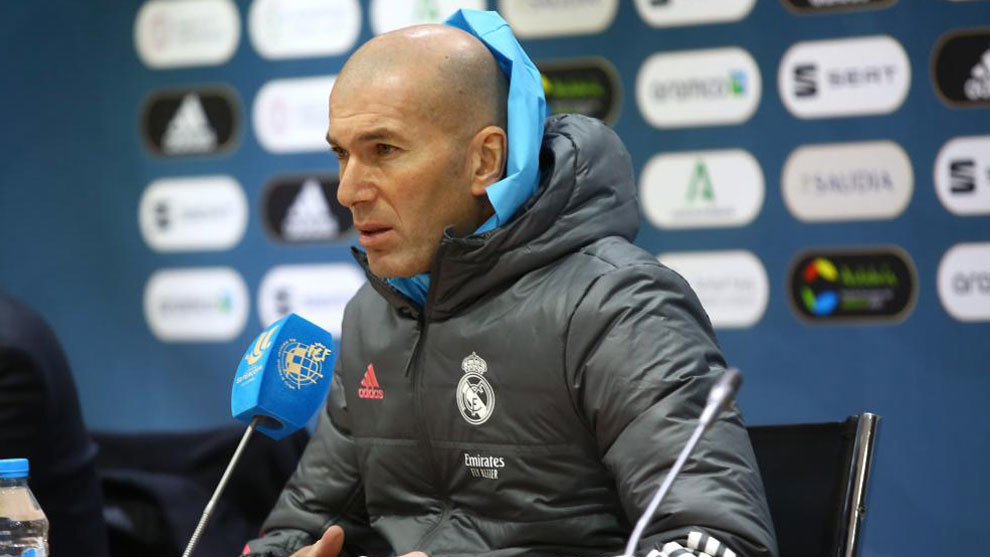