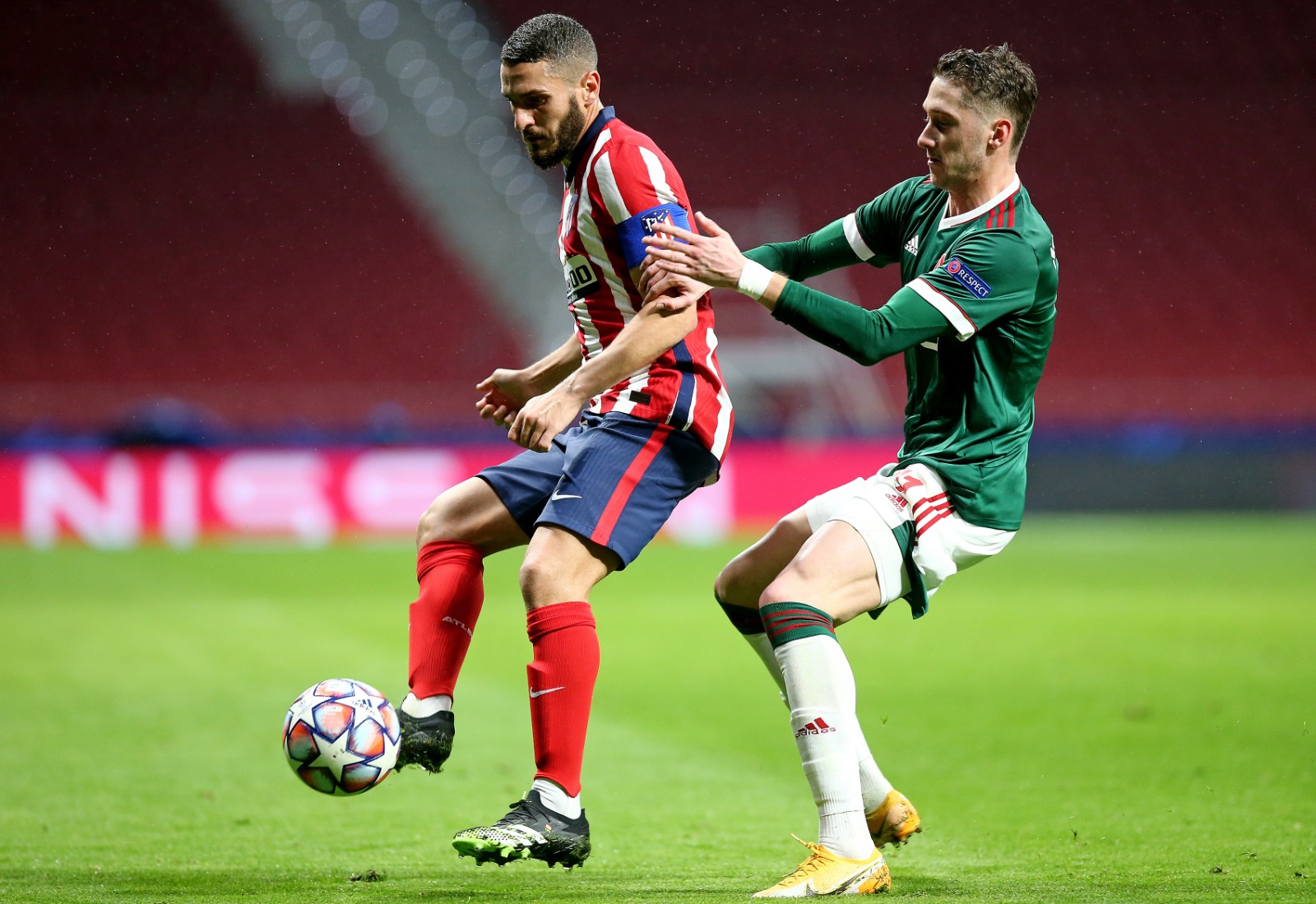 Atletico Madrid failed to secure the victory they needed at the Wanda Metropolitano on Wednesday evening, drawing 0-0 with Lokomotiv Moscow despite dominating.

Los Rojiblancos thought they had made the breakthrough in the 68th minute when captain Koke scored to put them 1-0 up, only for the referee to rule it offside after a VAR review.

Cholo Simeone‘s side enjoyed the lion’s share of possession and registered seven shots on target to Lokomotiv’s one but proved unable to find the cutting edge they needed.

The result, coupled with Bayern Munich’s defeat of RB Salzburg in the other game in the group, means that they lie seven points behind the Germans in Champions League Group A. Atletico are two points clear of Lokomotiv and four clear of Salzburg with two games left.

Los Rojiblancos welcome Bayern to Madrid next, before a trip to Austria to face Salzburg. The pressure on both of those games has just been turned up a notch should they be intent on reaching the last 16 and follow Barcelona, Sevilla and neighbours Real Madrid, who look to be pretty much there.