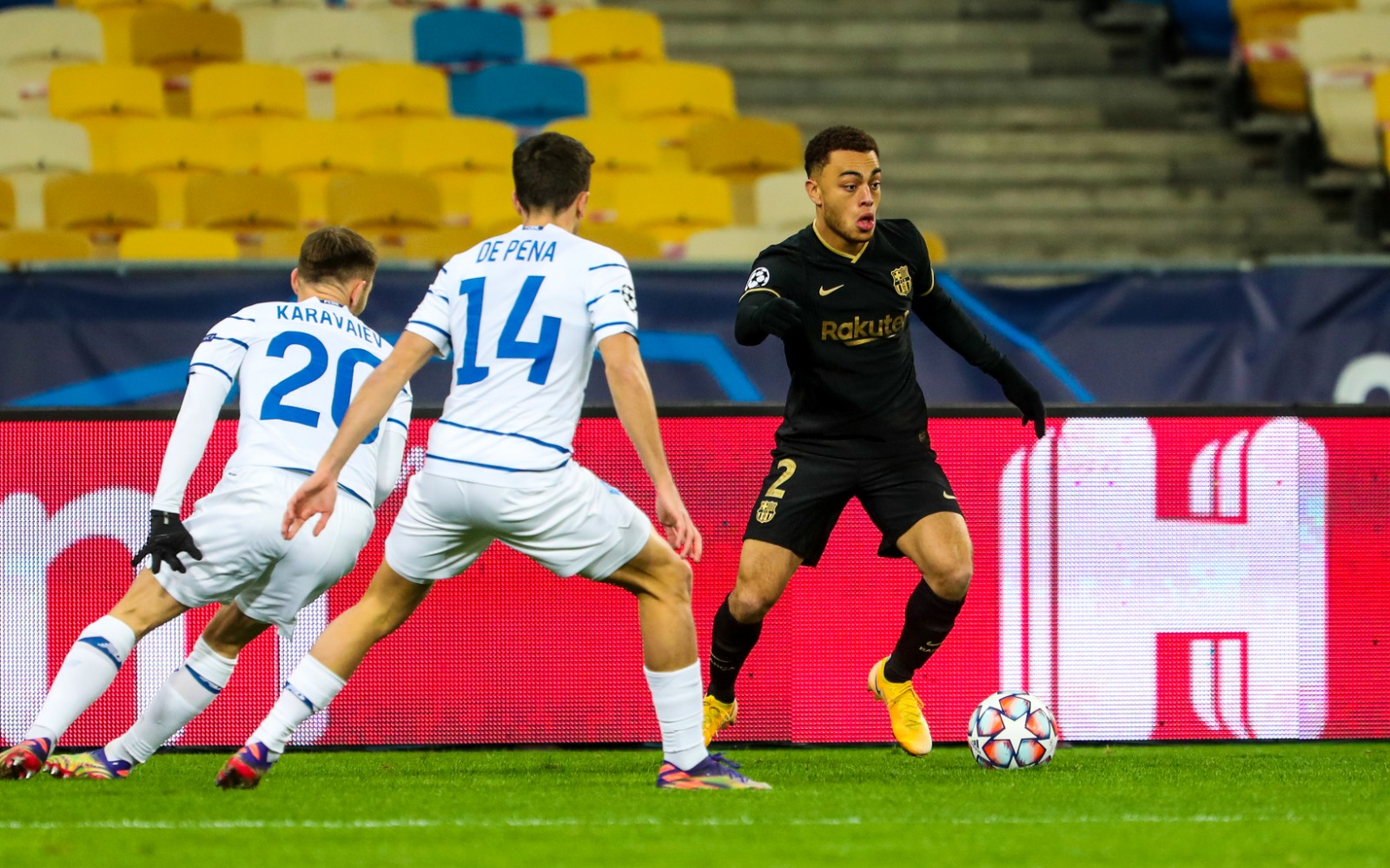 The right back scored his first goal for the club and played a role in the build-up, too. He started from deep before seeing the ball fall to Martin Braithwaite, who fed him in turn down the right side.

Dest made no mistake with his finish, a remarkably cool effort, to give Barcelona a 1-0 lead.