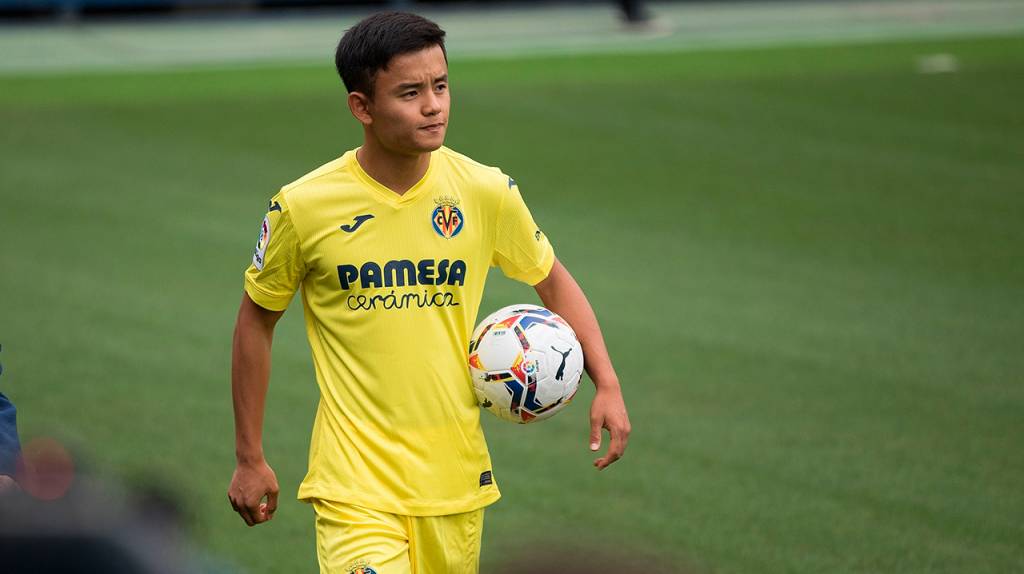 Take Kubo is said to be thinking of leaving Villarreal in January in search of more minutes. The Japanese starlet is currently at loan at the club from Real Madrid but has been unable to nail down a starting position at La Ceramica.

That’s according to El Periodico Mediterraneo as reported by Diario AS, with the word on the street being that it’s Kubo himself who’s driving the move rather than the club. Sectors of Villarreal news in recent times have discussed the youngster’s inability to force himself into coach Unai Emery‘s starting lineup.

Kubo is said to be looking for a club with whom he can play more minutes and a more important role, something that shouldn’t be so difficult given the volume of clubs in the market for him over the summer transfer window just gone.

Should Kubo find this option he would need the approval of both Real Madrid and Villarreal to close a contract for which the latter paid in the region of €2.5m for.

Born in Kawasaki, Kubo joined Barcelona at the age of just ten, staying there for four years before returning to Japan with Tokyo. Another four years later he returned to Spain to sign for Real Madrid.

Kubo spent last season on loan at Mallorca, impressing despite the club’s relegation to the Segunda. The Japanese joined Villarreal this past August on loan from the Santiago Bernabeu.