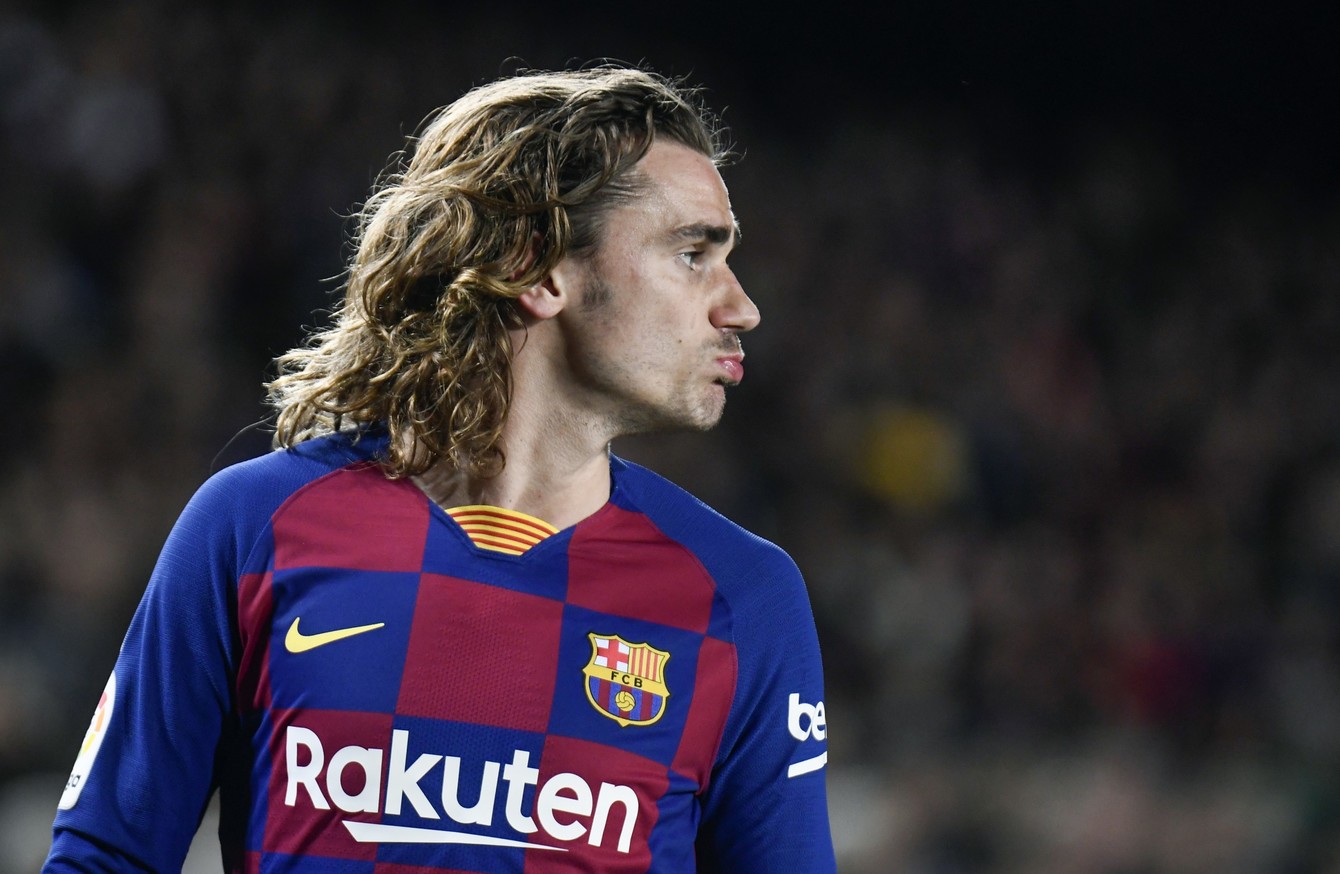 Barcelona have responded to Antoine Griezmann‘s interview with Jorge Valdano on Movistar+’s Universo Valdano with a message on their French-language social media accounts as reported by Diario Sport.

Griezmann used the interview, his first since joining Barcelona in the summer of 2019, to ask for time and support from Barcelona fans in his adaptation to life at Camp Nou as well as discussing his relationship with Lionel Messi.

The club have responded by posting an image of Griezmann smiling during a training session on its French-language social media account, alongside the message “we are united”.

Griezmann has joined a Barcelona team going through a period of transition, winning no trophies in his first season and scoring 15 goals from 48 games, contributing four assists. The previous season, at Atletico Madrid, he registered 21 goals and ten assists from the same number of games.

Barcelona‘s 1-0 defeat at Atletico Madrid on Saturday evening was the first time the Catalans have lost against a team coached by Cholo Simeone. It was a bad result, one that leaves Barcelona in 12th place and ensure that Barcelona news in recent times has been dominated by a current of negativity.

The Azulgrana are currently 12 points behind La Liga leaders Real Sociedad and just four clear of bottom-placed Celta Vigo. It’s mid-November and Barcelona are three times closer to the bottom than to the top.

Barcelona are currently top of Champions League group G, having won all three games, and face Dynamo Kyiv in Ukraine this evening. Messi isn’t in the squad, so Griezmann is expected to be the one leading the attack.