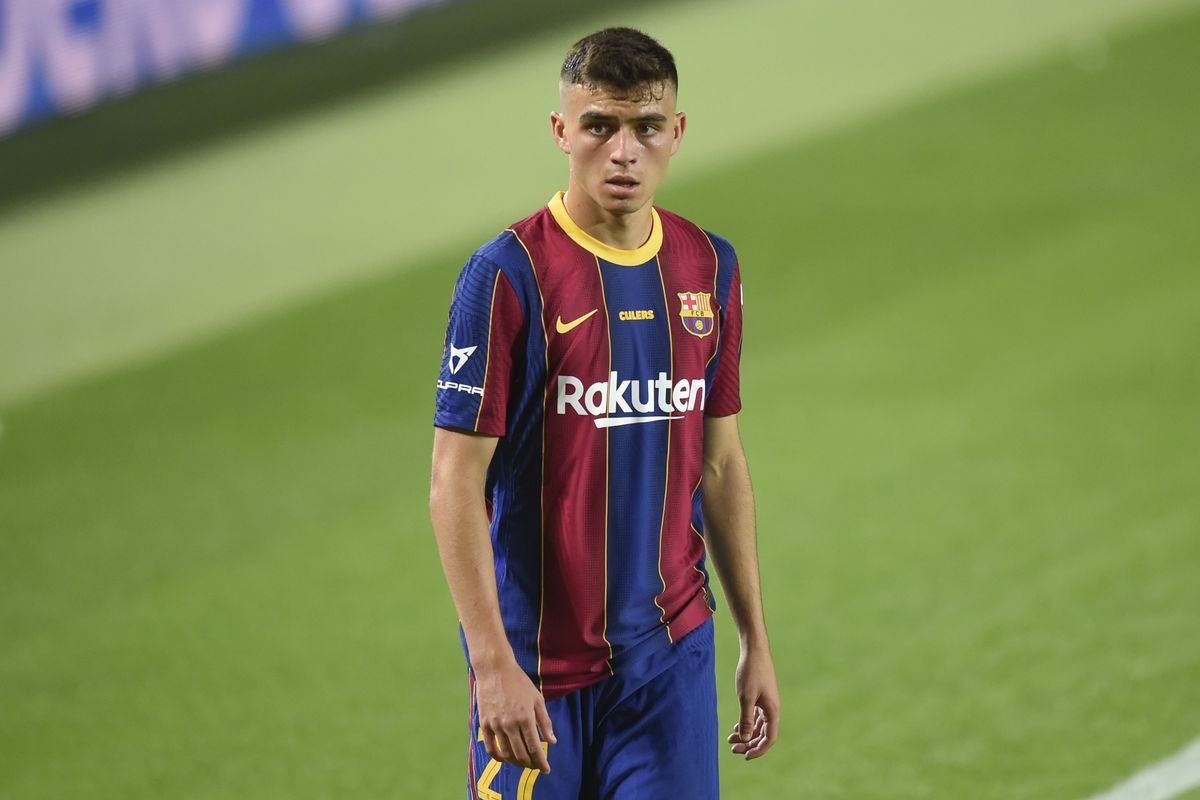 Barcelona‘s 1-0 defeat at Atletico Madrid on Saturday evening was the first time the Catalans have lost against a team coached by Cholo Simeone ever.

It was a bad result, one that leaves Barcelona in 12th place.

The Azulgrana are currently 12 points behind league leaders Real Sociedad and just four clear of bottom-placed Celta Vigo. It’s mid-November and Barcelona are three times closer to the bottom than to the top.

“The realisation that Barcelona is a team orphaned of any leadership came when the game ended at the Wanda Metropolitano and the players retired from the field with their heads down, depressed and dazed,” wrote Santi Gimenez in Diario AS.

“They left as they played, without any hint of rebellion or pride.”

To compound matters, the player delegated after the game to speak to the cameras and face up for the defeat was 17 year-old Pedri. Not Lionel Messi, the club captain, but an inexperienced teenager.

It’s not an isolated incident. After El Clasico, back at the end of October, media duties were given to another teenager, the 19 year-old full-back Sergino Dest who can’t yet speak Spanish.

Incredible – after players left the pitch without media duties (contractually, clubs must offer up one player immediately to speak to TV) they sent out 17-year-old Pedri, their youngest player.

“The absence of leadership in the dressing room is already an elephant in the room,” continued Gimenez.

“Messi continues to wear the captain’s armband despite the fact that in August he made it clear that he wanted to leave the club and opposed the incumbent board.

“That directive is gone, and no longer serves as an umbrella for the club’s mismanagement. The players are now out in the open, without a leader to guide them.”

Barcelona face two consecutive weeks with Champions League clashes in foreign lands – this Tuesday in Ukraine and the following Wednesday in Hungary.