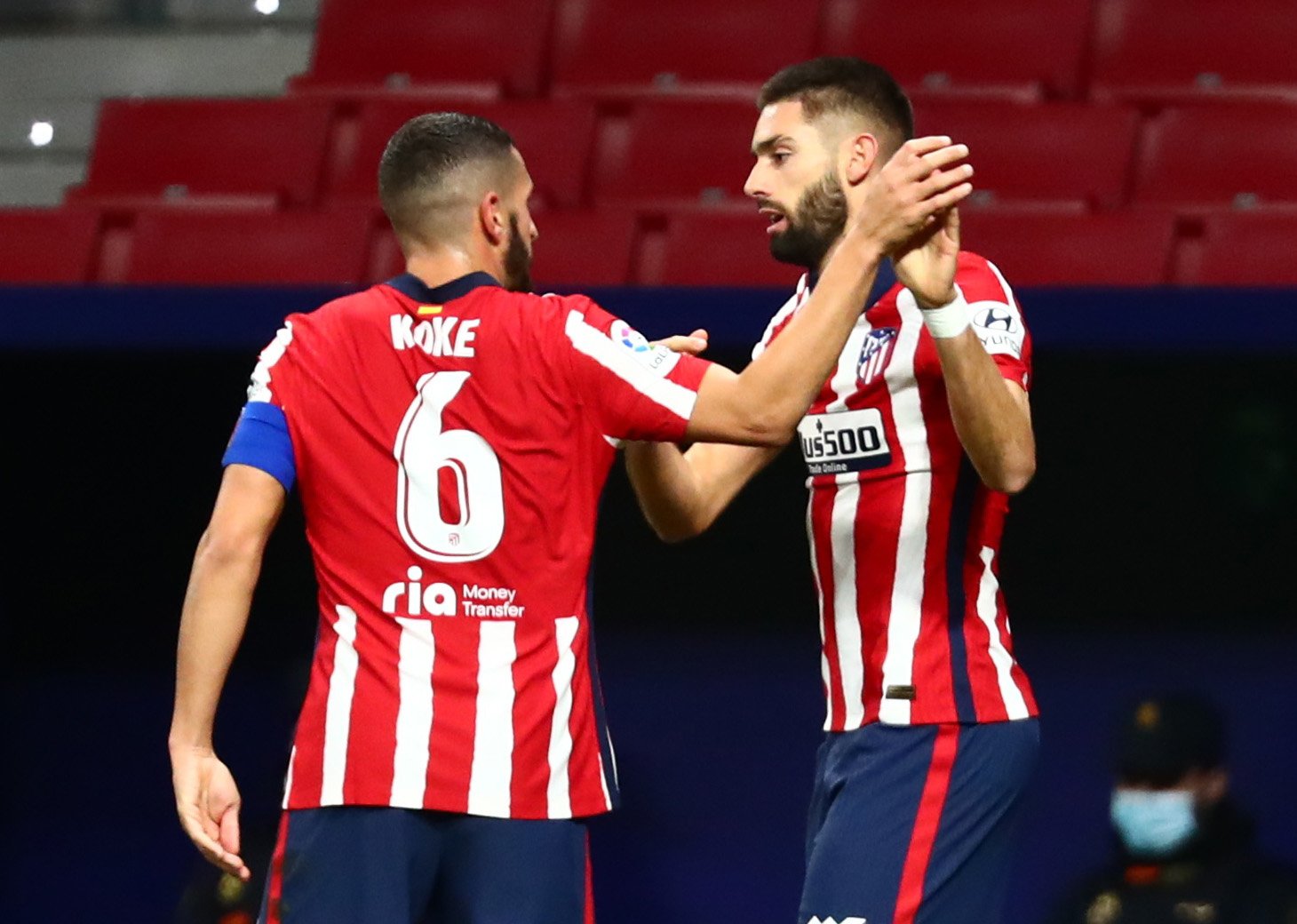 Los Rojiblancos earned the victory through a moment of opportunism on the stroke of half-time. Belgian winger Yannick Carrasco deftly took the ball past Marc-Andre ter Stegen, who had made an ill-advised decision to rush him, before firing from distance into an empty net.

“We’re very happy to win at home, it’s been a long time coming against Barcelona,” Carrasco told Movistar+ after the game in comments carried by Diario AS.

“I played a somewhat defensive position but I adapted to the benefit of the team, I worked for the team. I’m sometimes used there for Belgium too, it’s not a new position for me.

“This year we’re playing the ball a little more, but we still maintain the defensive aspect and the ability to counter-attack. Thanks to that we managed to score.

“We have an ability to pause in the game and to defend with a low block, but we also have the ability to circulate the ball from one side to the other and tire out the opposition.”

Carrasco was also asked whether Atleti have what it takes to mount a serious title challenge. “We’re thinking game by game,” he responded. “Now it’s time to look at the Champions League.”

Atleti host Lokomotiv Moscow on Wednesday before a trip to another fallen giant, Valencia, in La Liga. Then, Simeone’s men host consecutive games against Bayern Munich and Valladolid. Fans of Los Rojiblancos will be hoping to keep the train moving.