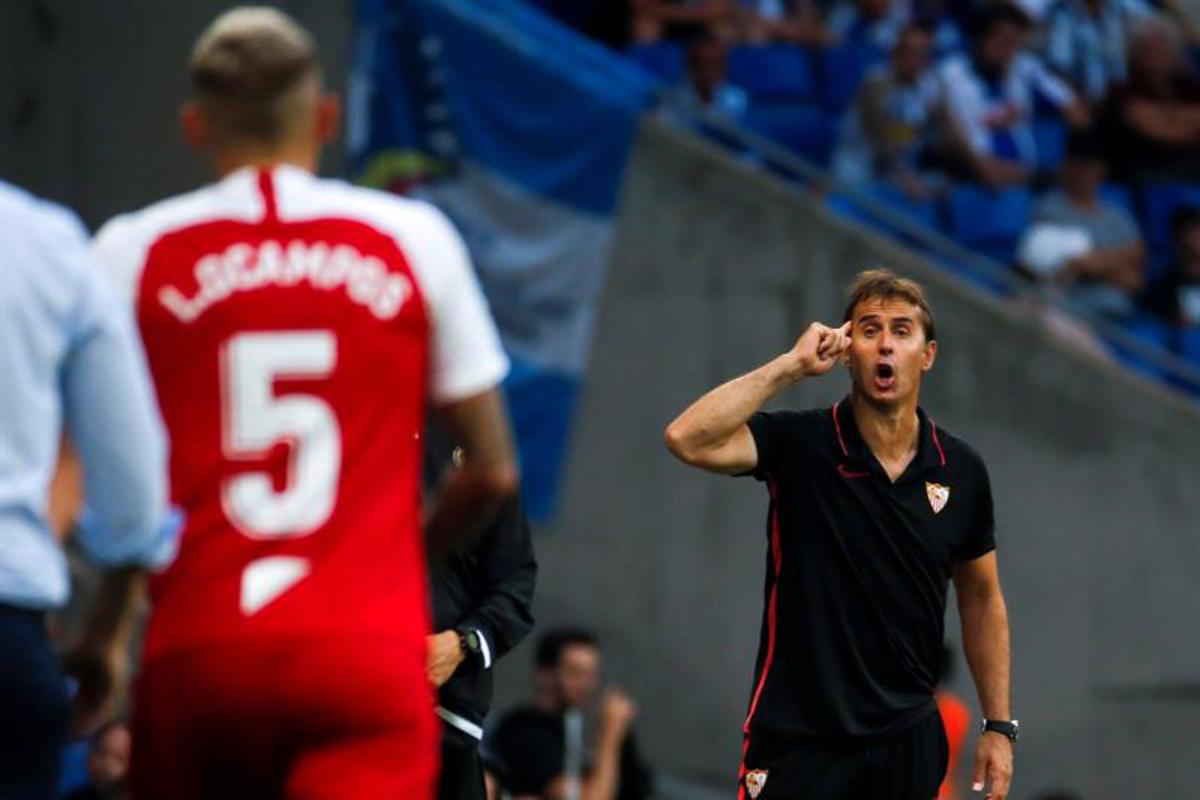 Sevilla travel to Russia on Sunday to face Krasnodar on Tuesday in the Champions League with an injury-struck squad and a reliance on youth.

The Andalusians beat Celta Vigo 4-2 at the Ramon Sanchez-Pizjuan on Saturday afternoon but will have to cope with several missing bodies for their midweek clash as outlined in Mundo Deportivo.

Captain Jesus Navas is suspended after his red card against the Russian outfit in the return leg in Seville, while Bono and Carlos Fernandez are COVID-positive. Suso and Marcos Acuna are both injured and won’t travel either.

Julen Lopetegui has reacted to this by calling up three youth players, Juanlu Sanchez, Carlos Alvarez and Antonio Zarzana, as well as goalkeepers Alfonso Pastor and Adrian Romero.

Krasnodar is a city with special significance for Lopetegui given that it’s the city where he was sacked as Spain manager on eve of  the 2018 World Cup for taking the Real Madrid job.

Sevilla sit second and are unbeaten in Champions League Group E, level on points with Chelsea and six clear of third-placed Krasnodar. The Andalusians are currently seventh in La Liga.