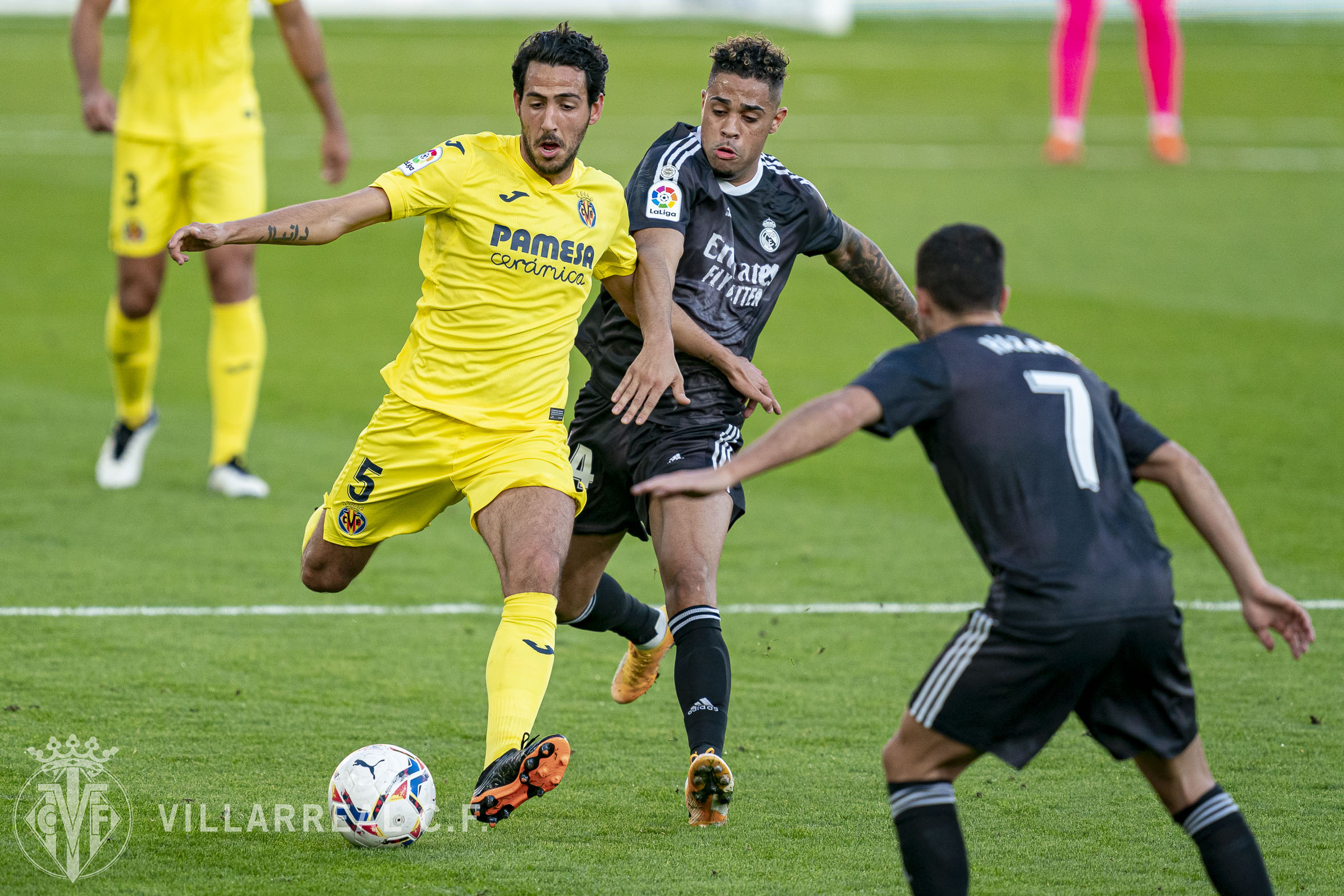 Real Madrid travelled to Villarreal on Saturday afternoon with a difficult task in store.

They managed, however, to get things off to a good start, Mariano deputising well for Karim Benzema with a goal inside three minutes.

Villarreal equalised, however, just as the game entered into the final quarter of an hour.

Samuel Chukwueze, who came on during the second half for the hosts and was a constant menace, earned a penalty after being brought down by Madrid goalkeeper Thibaut Courtois in the box.

Gerard Moreno stepped up to take it and made no mistake, coolly slotting his effort into the bottom left corner of the net. Courtois was furious with himself as he came close to getting a hand on it.