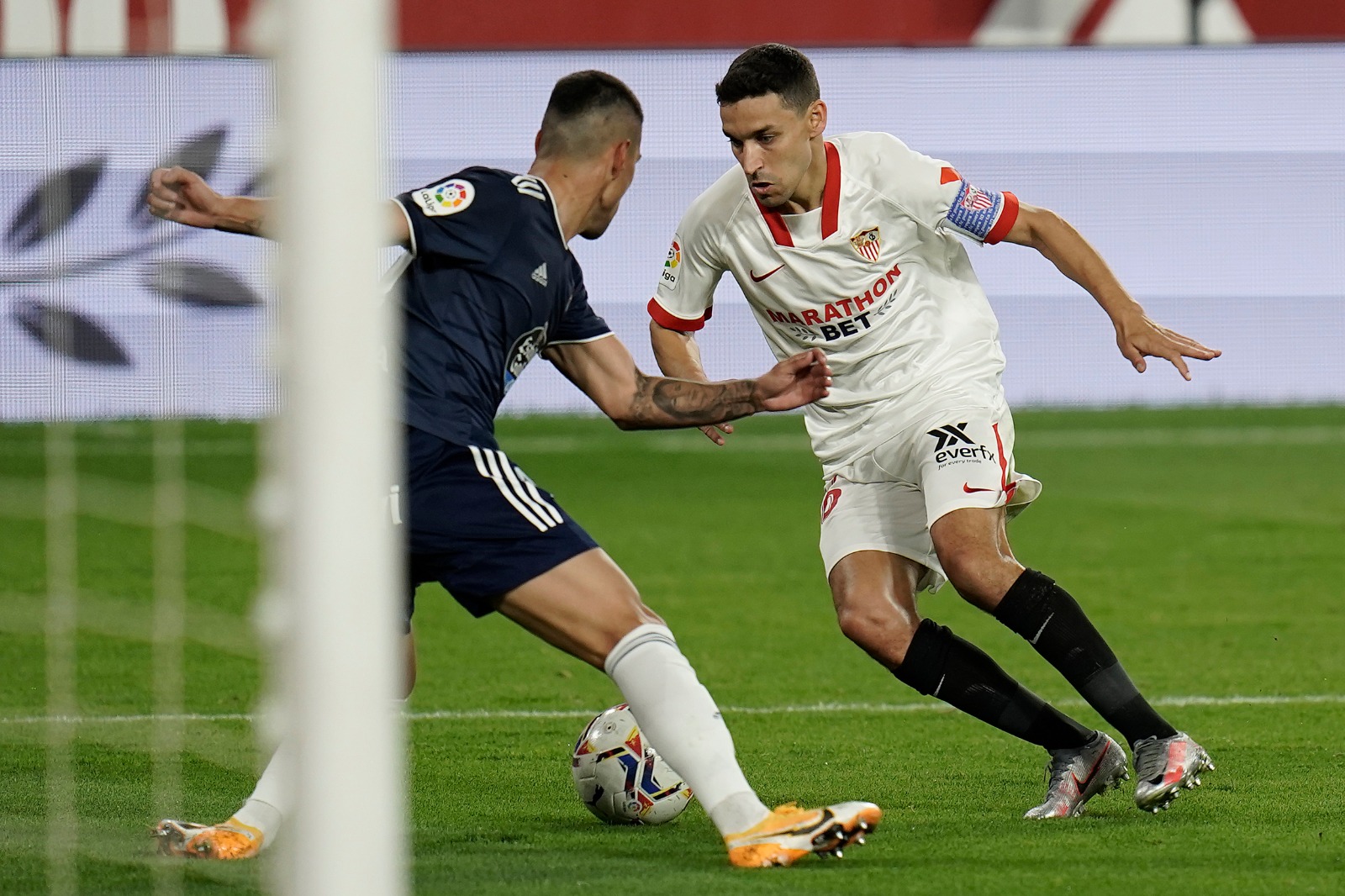 A late double from Sergio Escudero and Munir was enough to get Sevilla over the line against Celta Vigo at the Sanchez-Pizjuan on Saturday evening.

The Andalusians’ 4-2 victory over Celta was enough to carry them into the top half of the table, while the late manner of the defeat will have been hard to swallow for the visitors who were playing their first game under new coach Eduardo Coudet.

French centre-back Jules Kounde opened the scoring for the hosts before Iago Aspas and Nolito – both former Sevilla players – turned the tie on its head to make it 2-1 to Celta.

Moroccan forward Youssef En-Nesyri grabbed an equaliser through a powerful header on the stroke of half-time, before the late double courtesy of substitutes Escudero and Munir killed the Galician challenge dead in the water.

Sevilla travel to Russia to face Krasnodar in the Champions League next week before playing Huesca in La Liga the following weekend.

Celta host Granada next Sunday evening before travelling to the Basque Country to lock horns with Athletic Club the week after.