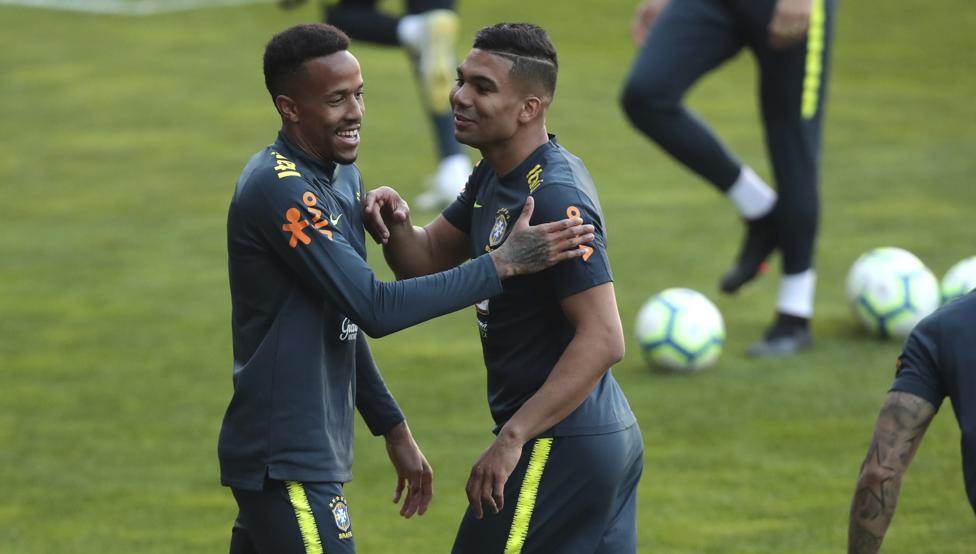 Real Madrid duo Casemiro and Eder Militao did not train for the side ahead of Saturday’s La Liga trip to Villarreal.

Each of the Brazilian players were not able to participate in training with their teammates having recovered from Covid-19 over the international break, meaning that neither is likely to be involved for the trip to the Yellow Submarine, as per Marca.

Eder Militao was likely to stand-in for captain Sergio Ramos, who is out of action following sustaining an injury for Spain in midweek.

The had highlighted how Karim Benzema also sat out Friday’s training session due to an injury fear, after he limped off with muscular discomfort in the recent defeat at Valencia.

The Frenchman opened the scoring for Zinedine Zidane’s side at the Mestalla with a spectacular long range effort, but he was withdrawn on 76 minutes after picking up a knock from which has kept him from training freely over the past fortnight.

The news of Benzema’s injury has compounded the Real Madrid news that his fellow striker Luka Jovic has tested positive for Covid-19 after returning to the club’s facilities following the international break.

As things stand, Mariano Diaz is the only recognised fit and available striker for Madrid, although other attacking options such as Eden Hazard, Marco Asensio, Vinicius Junior and Rodrygo Goes are available. 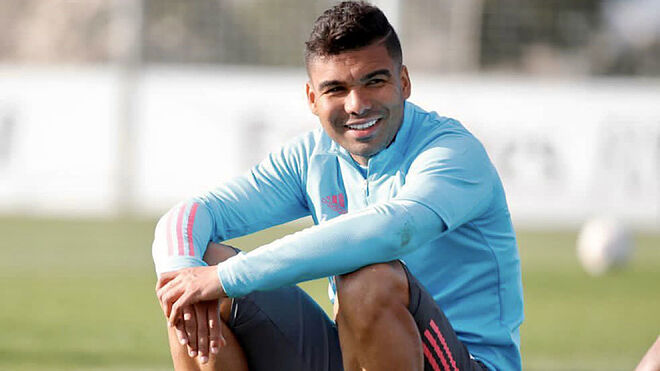