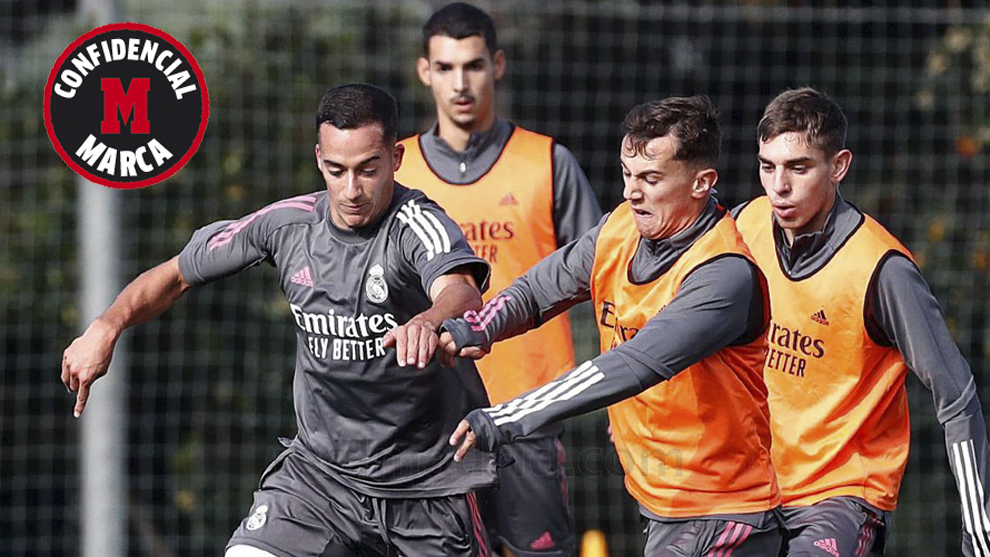 Real Madrid are without six first-team squad players for Saturday’s La Liga trip to Villarreal as they travel with a depleted squad.

Captain Sergio Ramos is out of action following sustaining an injury for Spain in midweek while  Karim Benzema also is not travelling having picked up a muscular knock in the recent defeat at Valencia.

Casemiro and Eder Militao did not train despite having recovered from Covid-19 over the international break as they are not yet back to full fitness.

Furthermore, Luka Jovic has tested positive for Covid-19 after returning to the club’s facilities following the international break.

Real Madrid news continues to be negative, as outlined by Marca’s summary of the situation by news that Fede Valverde is also unavailable through injury.

In more positive news, Dani Carvajal and Nacho Fernandez are among those who have returned from injury, while Raphael Varane also travels despite having sustained a knock on international duty with France.

At his pre-match press conference, Madrid boss Zinedine Zidane told reporters, as quoted by Marca: “I’m not going to enter into that debate. But what I can say because I see that the schedule is too much.”