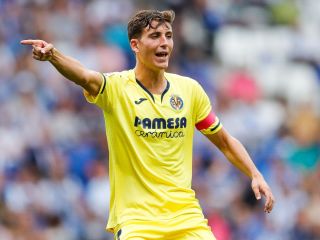 Pau Torres‘ story at Villarreal has been compared to Sergio Ramos‘ at Sevilla by a report in Diario AS.

There are indeed many parallels. Both are precocious centre-backs who broke though their local academies to stake a claim in their first team, shining brighter than their contemporaries due to their uncommon assertiveness and confidence.

Pau has become one of the great discoveries of Spanish football, performing as one of the best centre-backs in La Liga for the past two seasons after making his Villarreal debut under Javier Calleja at 19.

Pau has shown to have great vision, quality with the ball at his feet, an ability to compete in the air and a serenity that’s hard to find. Some point to a lack of aggression and character, but that’s something that will come with experience and age.

Pau has played 48 games for Villarreal at just 23, not to mention the 41 he played for Malaga on loan in the Segunda. This development and performance has seen him reach the national team and emerge as Ramos’ best partner with La Roja.

This experience, of playing alongside one of the most decorated players in the game, helps him no end. At club level, he also has Raul Albiol by his side, another veteran who sees his teammate as having “brutal” potential.

Pau has four years left on his deal with Villarreal but has a release clause of €50m that can reach €70 inclusive of variables. The centre-back has been attracting admiring glances from the Premier League for some time now, and every season he wears Villarreal yellow is seen as a bonus by the club.

They’re under no illusions how difficult it will be to retain him, just like Sevilla learned with Ramos.

Barcelona and Madrid on alert as Pochettino recomposes his PSG squad
8 January 2021, 21:14 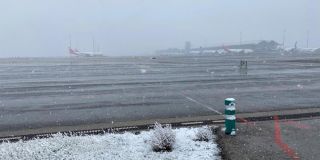