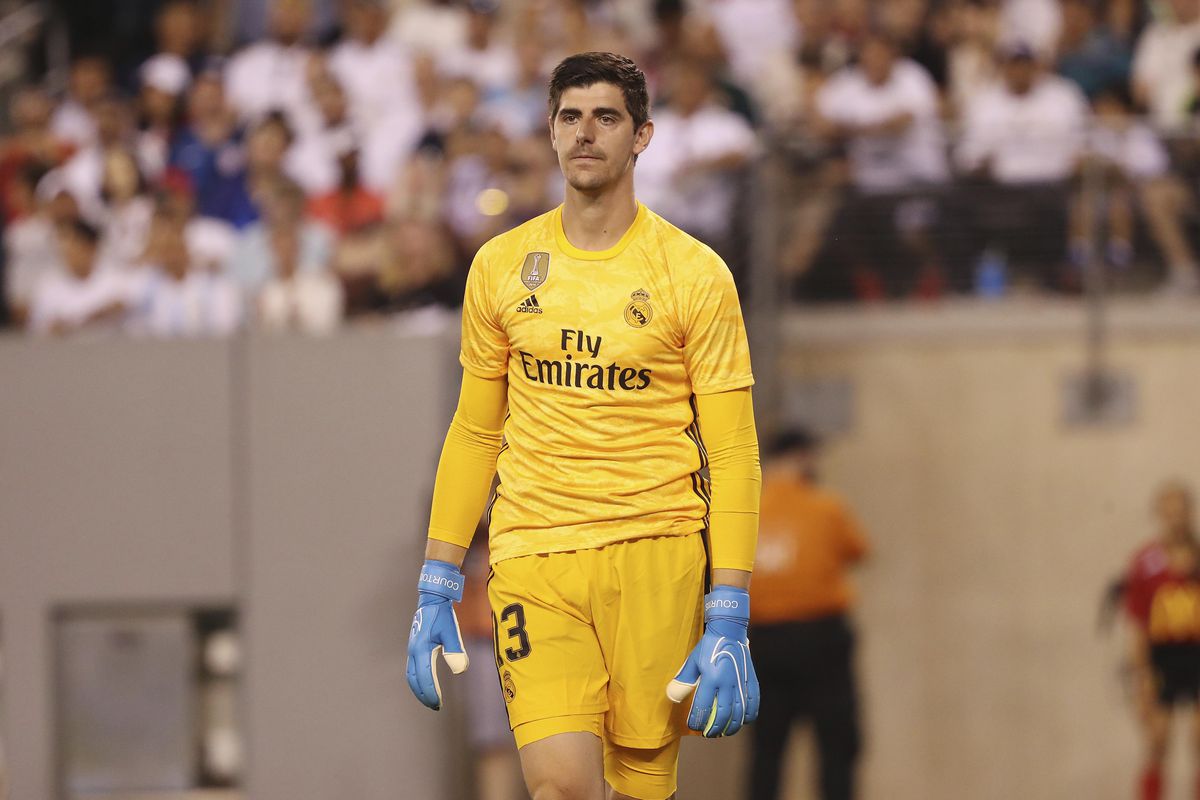 Video: Real Madrid goalkeeper Thibaut Courtois has a moment to forget against Denmark

Belgium were leading 3-1 going into the final moments thanks to an early strike from Youri Tielemans and a brace from Romelu Lukaku when Courtois had a lapse of concentration and allowed the ball to roll under his foot.

Belgium recovered well, however, with Kevin De Bruyne killing any chance of a comeback by making it 4-2 barely a minute later.

The result caps a positive break for Belgium which saw them also beat Switzerland and England and secure a place in the Final Four of the Nations League.

Born in Bree, Courtois made his debut for Belgium back in 2011, when he was at Atletico Madrid on loan from Chelsea, who he had joined from Genk. Courtois joined Real Madrid from Chelsea in the summer of 2018.

He’s won La Liga with both Atleti and Madrid, as well as the Copa del Rey, the Europa League, the European Super Cup, two Premier League titles, the FA Cup, the League Cup, the Spanish Super Cup and the Club World Cup.

The goalkeeper has represented Belgium at two World Cups as well as the 2016 European Championship in France.