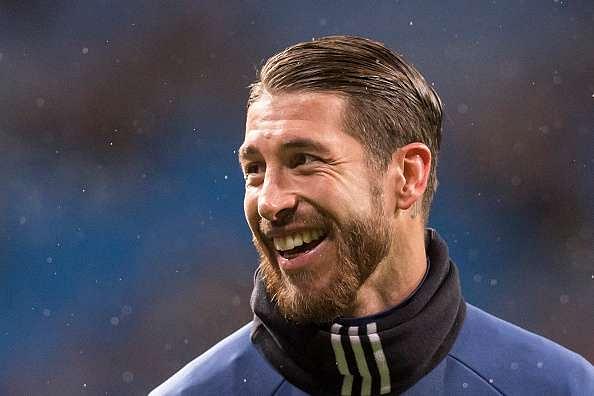 A poll ran by Marca has revealed that the majority of voters believe that Real Madrid captain Sergio Ramos should stay at the club after retirement.

The poll comes amid days of frenzied speculation. Ramos and the hierarchy at the Santiago Bernabeu have been at a standoff over a contract extension, with the club unwilling to offer the 34 year-old the two-year deal he craves.

Paris Saint-Germain have also been linked with a move for the Andalusian, whose contract ends in the summer. The French club are rumoured to have offered the centre-back a three-year deal worth €20m per-season.

The poll asked voters what the outcome of Ramos’ negotiations with the club should be.