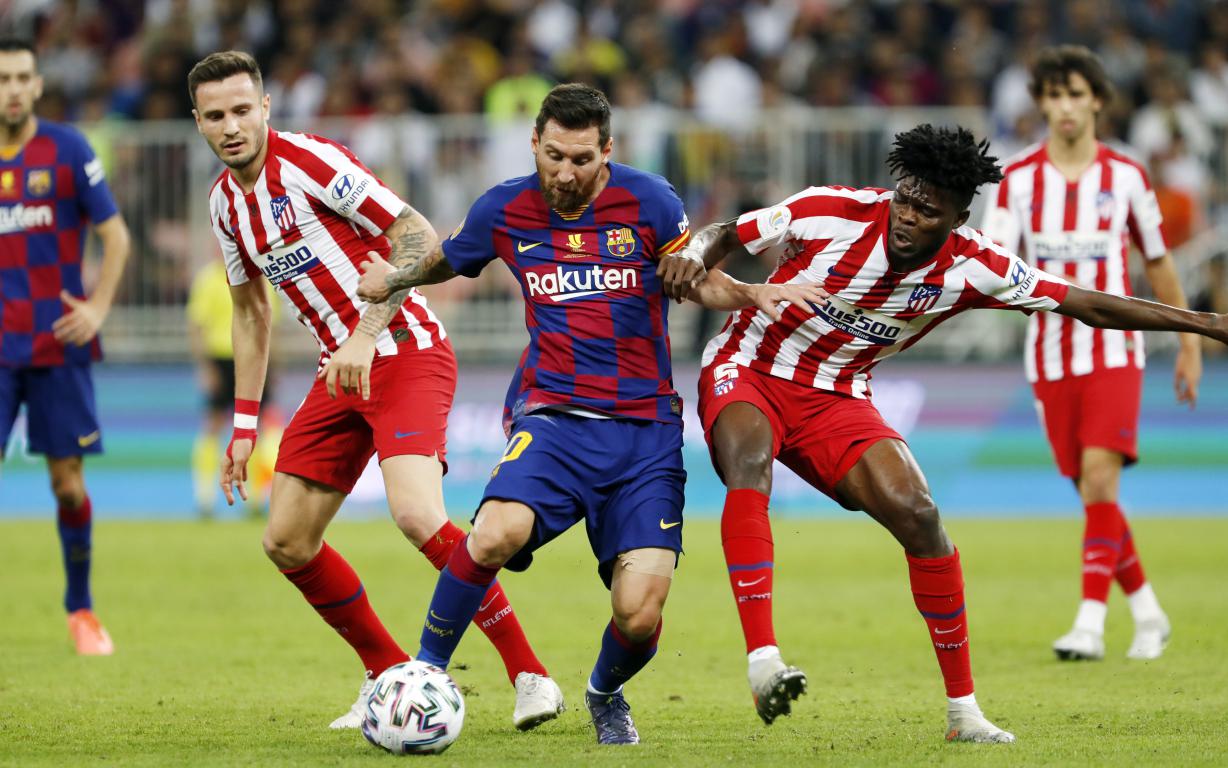 Barcelona travel to high-flying Atletico Madrid on Saturday night and will be aiming to continue their remarkable run over them in La Liga.

As highlighted by the front page of Thursday’s edition of Diario Sport, the Blaugrana are unbeaten against Atleti in their last 20 league meetings – a run which stretches back to before Diego Simeone was at the helm of Los Rojiblancos.

The last time Atleti defeated the Catalan giants in the league was all the way back in February 2010, when Simao and Diego Forlan were on target for Los Rojiblancos, with Zlatan Ibrahimovic on target for Barcelona.

It should be noted that Atletico have defeated the Catalan club in three matches since, including notably in the knockout stages of the 2014 and 2016 editions of the Champions League.

Atleti also edged out the Blaugrana in last season’s Spanish Supercopa – the final match in charge of Barcelona for Ernesto Valverde, back in January.