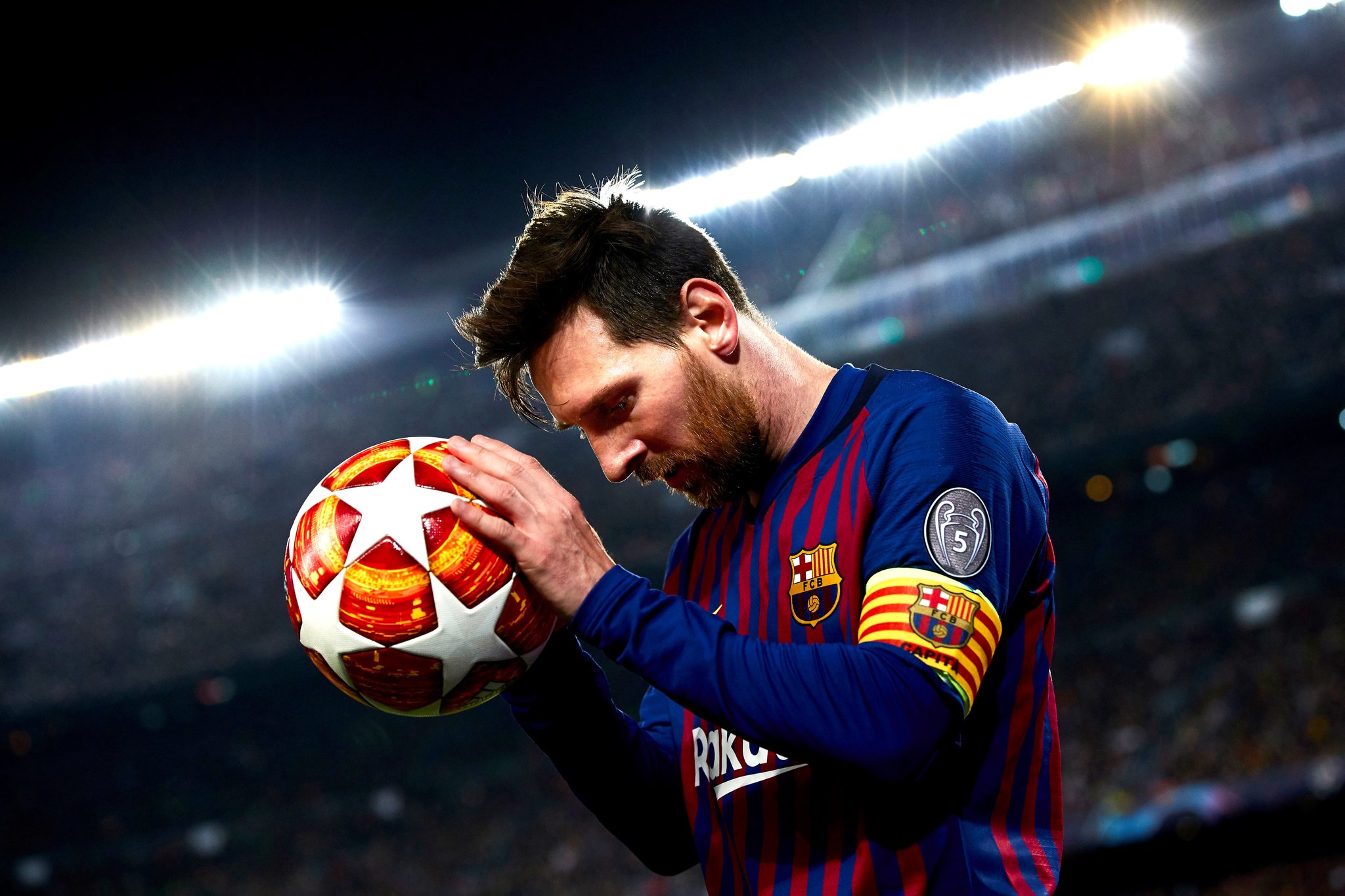 Lionel Messi explodes at Barcelona situation: “I’m tired of always being the problem for everything at the club”

Barcelona club captain Lionel Messi has once again shown his frustration at current events by stating: “I’m tired of always being the problem for everything at the club.”

As outlined by El Mundo Deportivo, the comments appear to be in retaliation to Eric Olhats, the former agent of Antoine Griezmann, which were critical of the Argentine star.

Messi said in a brief statement to assembled journalists, whilst leaving the airport in Barcelona: “I’m tired of always being the problem for everything at the club.”

Olhats told France Football, as per Mundo Deportivo: “Antoine arrived at a club with serious problems where Messi controls everything. He is both emperor and monarch and did not see Antoine’s arrival with good eyes.

It comes after the Messi news that he confirmed he was staying at the Camp Nou for this season, although he clarified that he was less than happy to be doing so, after threatening to leave the club on a free transfer this summer.

The resignation of club president Josep Maria Bartomeu has left a power void on how to deal with contract extensions as interim president Carlos Tusquets is unlikely to negotiate such a significant move in his short-term stay, so the club’s position on his renewal is now lacking clarity.