How Will Spanish Sides Perform in the 20/21 Champions League? 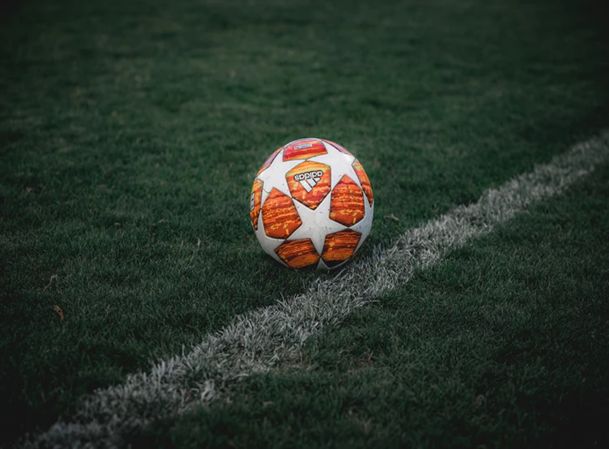 Over the years, La Liga was a synonym for quality. The best players in the world, including two of the greatest to ever have played the game, turned up week-in, week-out, and the fans loved every second. Fast-forward a couple of years, and the landscape doesn’t look at healthy. Everyone knows about the trials and tribulations at Barcelona, while Zidane hasn’t done much to replace the iconic figure of Cristiano Ronaldo at Real Madrid.

Across the capital, Atleti are still consistent, if not a little stagnant under Simeone, and the former giants, such as Valencia and Bilbao, have done nothing to regain their places at the top of Spanish football’s hierarchy. Of course, if there is one place where La Liga’s best clubs have excelled in recent years, it’s the Champions League – six of the last ten winners were from Spain, as were eight of the previous ten finalists. So, how will they perform?

At the moment, only Barca look as if they will comfortably qualify from their group with plenty to spare. Three fixtures in, they have won every game and stand eight points clear of third place. Sevilla are next, in terms of points, as they are joint first in Group E, and are only in second place due to an inferior goal difference to Chelsea.

Atletico have had an indifferent start, yet they are second in Group A (four points) and should have enough to beat Salzburg and Lokomotiv Moscow. Surprisingly, the least likely to get out of a tight spot is Real Madrid, a team that has only won a single game in a tough group that includes Inter Milan and Shakhtar Donetsk, described by BT as the group of death.

Bookies are often good barometers of success as they evaluate the possibilities and provide odds based on their analysis. As it stands, only Barcelona land in the top five of the outright favourites for the competition. Real Madrid, Atletico and Sevilla rank seventh, ninth and tenth, respectively with Stsbet.

However, there is more to it than meets the eye as this particularly bookmaker gives Barca odds of 14-1, which highlights how the Catalonian side’s opportunities are pretty slim compared to the likes of Bayern Munich, Manchester City, Liverpool, and PSG. Real Madrid, at 16-1, and Atleti and Sevilla, both at 25-1, are even longer, demonstrating how all the Spanish sides have a mountain to climb to bring the cup back to Iberia.

Part of the reason Spanish teams are underperforming currently, and why bookmakers don’t see them prevailing as the 2021 champions, is the turmoil at the big two.

Barcelona have hired a manager who has a questionable record, and apart from the Champions League, he hasn’t got off to a great start. Not only is the club eighth, nine points off number one spot, but Koeman seems to have picked a battle with Messi – Goal has already talked about Koeman struggling with the Argentine’s difficult character. Combine this with the fact that Bartomeu has resigned, and you can see why they are struggling.

On the other hand, Real are relying on a talented squad that lacks bite. Benzema is world-class, yet he can’t carry the team on his own, and Vinícius Junior doesn’t appear mature enough to take some of the strain.

The shining light for Spain’s hopes in the Champions League at the minute is the partnership between Atleti new boy, Luis Suarez, and Portuguese wonderkid, Joao Felix. If they continue to combine, Atletico Madrid could be the stand-out performers in 2020-21.