Barcelona starlet Pedri has revealed that he was once rejected by the Catalan club’s great rivals Real Madrid.

Born in Tenerife, Pedri has excelled for Barcelona this season, showing imagination, tactical acuity and a willingness to sacrifice for the defensive side of the game.

He’s already played on the right, left and in the centre of the attacking trident central to coach Ronald Koeman’s preferred 4-2-3-1 formation.

“I went on trial with Real Madrid but they told me I didn’t have the required level of quality,” the teenager told El Larguero on Cadena SER in quotes carried by Marca.

“I have to thank the one who told me that I wasn’t good enough. Now, I am at the club I’ve always loved. Putting on the Madrid shirt was strange because I’ve always gone for the Barca shirt.”

The midfielder from the Canaries also revealed what it’s like to share a dressing room with Lionel Messi. “What surprises me the most about Messi is the things he does in training,” he said. “He’s like Oliver and Benji [characters from the popular manga series Captain Tsubasa] but in reality.”

Pedri made his debut for Las Palmas aged just 16, promoted to the first team by manager Pepe Mel. He made his debut in August 2019, against Huesca, before scoring his first goal a month later, against Sporting Gijon, thus becoming the youngest goalscorer in the club’s history.

Despite his tender years, Pedri made 37 appearances for Las Palmas last season – scoring four goals and contributing seven assists – to earn himself a €5m move to Catalonia and the glamorous lights of Camp Nou. 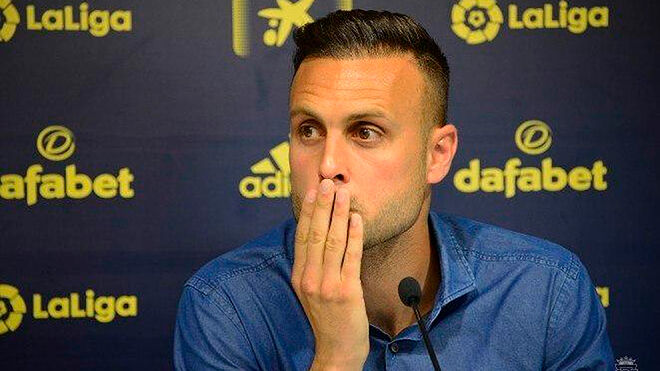