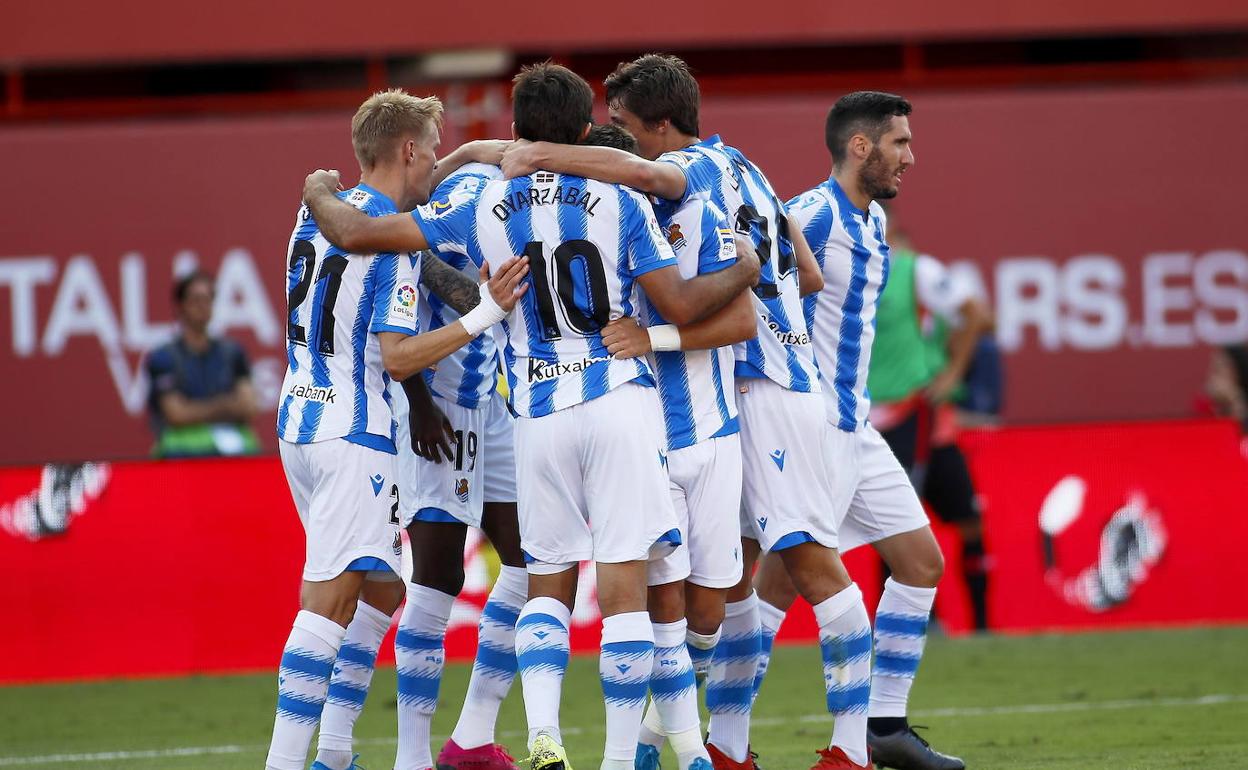 La Liga side Real Sociedad are a club who are widely admired throughout Spain for their commitment to developing youth players and fielding teams with a strong local core of players.

The Basque club have 16 players in their first-team squad this campaign who are products of their current youth system – more than any other club in Spain’s top-flight.

Now, historians Atotxa.org have carried out research which has demonstrated the extent of which the club are intrinsically linked to the Gipuzkoa province of the Basque Country, with the province’s capital San Sebastián (or Donostia, in Basque) home to La Real.

Real Sociedad are from the Gipuzkoa province of the Basque Country.

This research shows Real Sociedad have never played a game without a Gipuzkoan in their starting XI and have started one Gipuzkoan four times. They have played a full starting XI of local players 295 times. https://t.co/LkRlQPWfNP

The club have never played an official match without at least one player from the province included in the starting XI, while they have fielded an entire XI of Gipuzkoan players in an incredible 295 matches – the equivalent of over seven full seasons of games.

Spanish clubs are often closely linked to their home province, but even within this context – these stats are remarkable.

Unlike their Basque rivals Athletic Bilbao, La Real abandoned their policy of signing Basque-only players in 1989 – when they signed John Aldridge – but have retained their proud tradition of playing local players in their team.