Valencia midfielder Yunus Musah has set a new record for the US men’s national team by becoming the first played aged under 18 to start multiple matches for the team.

The 17-year-old – who has represented England up to Under-18 level – is starting against Panama on Monday having also played against Wales last week.

At the first whistle tonight, Yunus Musah (@valenciacf_en) will become the first player under 18 to start multiple matches for the #USMNT. 🇺🇸🙌

However, playing non-competitive games will not tie him down to that nation for the rest of his career, it could help sway him on a future choice.

Musah has featured in eight of the club’s first nine La Liga matches, starting seven, and scoring his first senior goal in this month’s 2-2 draw against Getafe. 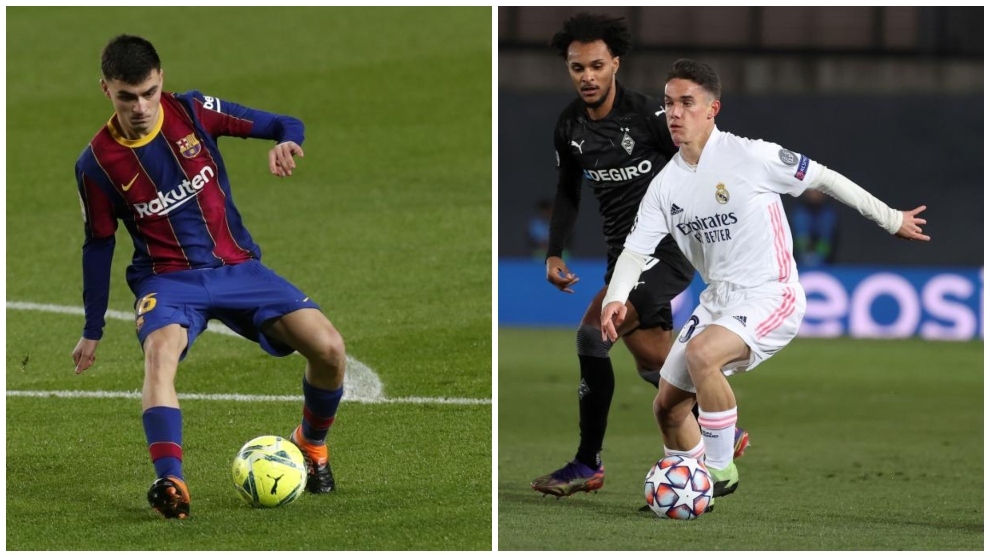