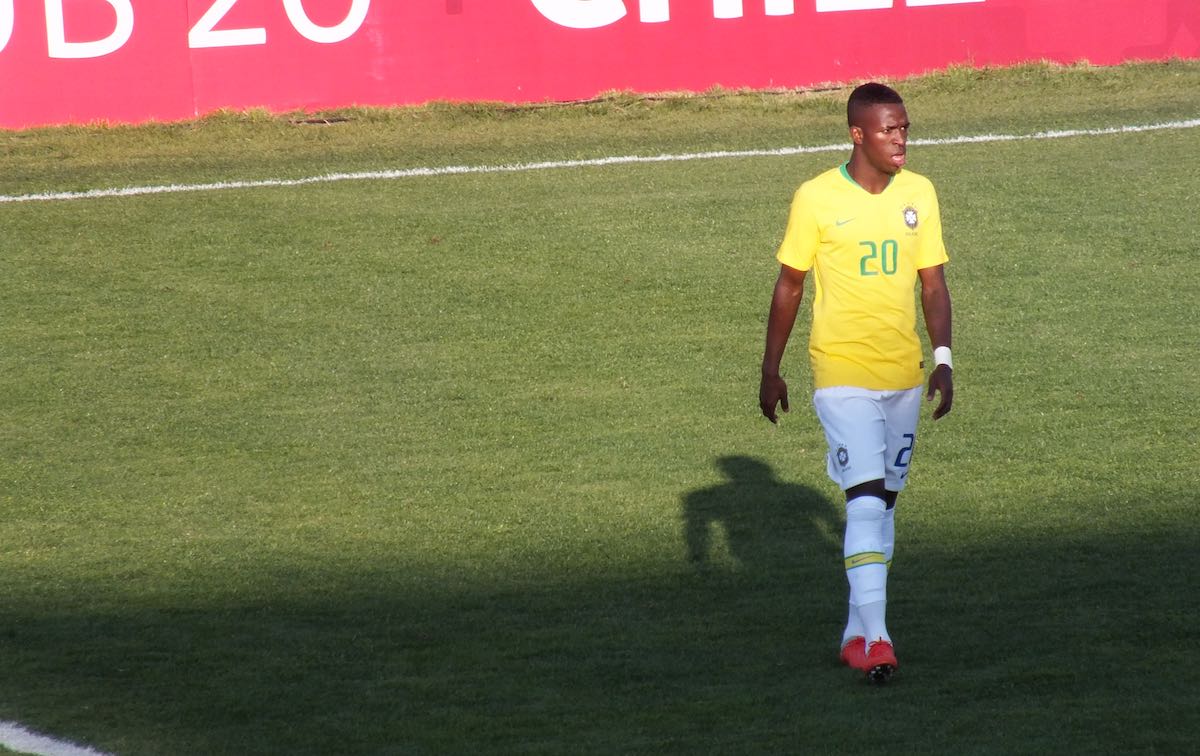 Real Madrid‘s Brazilian contingent have enjoyed mixed luck so far this international break according to MARCA.

Vinicius Junior didn’t play a single minute for the senior team as they beat Venezuela 1-0 in Sao Paulo while Reiner Jesus and Rodrygo enjoyed considerably more success with the Olympic team.

reinier is so waster in dortmund he should be in a team that’ll actually give him minutes pic.twitter.com/mmvxNjcE0d

Reiner isn’t getting the minutes he and Madrid were promised he would on loan at Borussia Dortmund, but he showed what he’s capable of in a 3-1 defeat of South Korea.

Wearing number ten, the Brazilian flourished creativity alongside Rodrygo, with both scoring before Matheus Cunha put the final nail in their opponents coffin.

The goal and performance will also help Rodrygo, who’s slipped down the pecking order at the Santiago Bernabeu since the beginning of the season.

For Vinicius, however, his time with the national team wasn’t so enjoyable. Every forward in Brazil’s squad except him played during the break, including Gabriel Jesus, Richarlison, Roberto Firmino, Pedro and Everton, with Neymar absent due to injury.

The Real Madrid forward will be hoping for minutes on Tuesday when the Selecao take on a Uruguay team featuring Luis Suarez and fresh from their historic 3-0 defeat of Colombia. 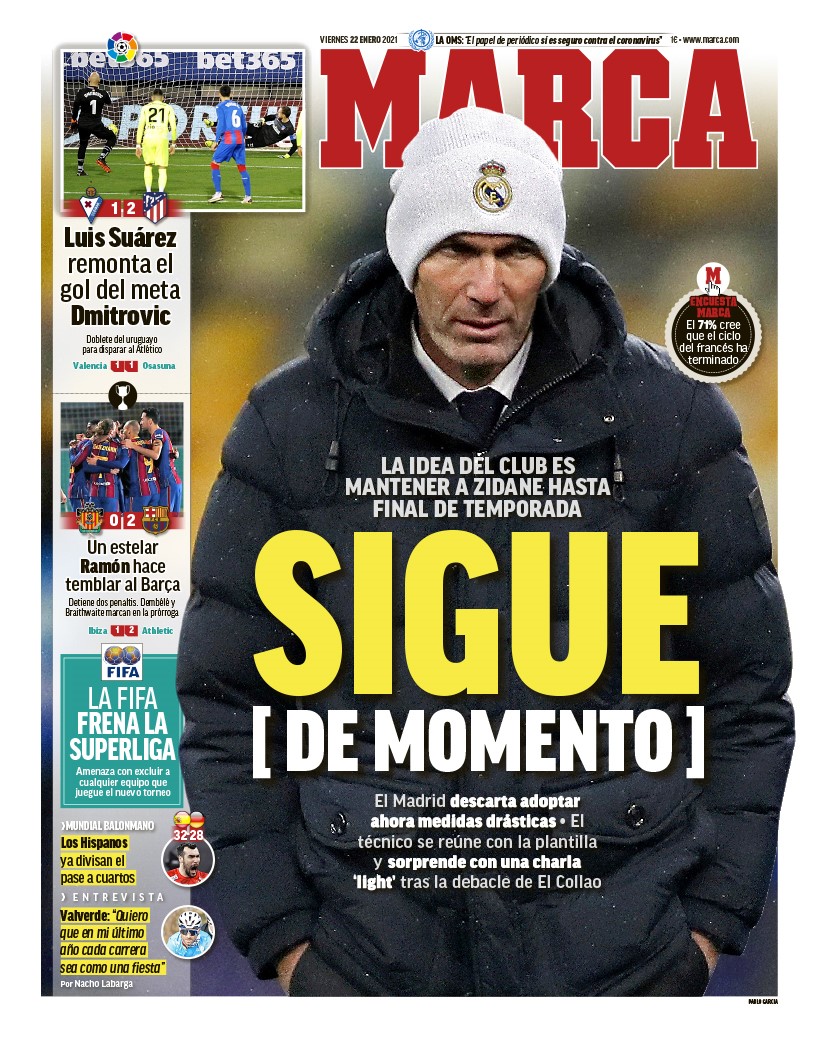