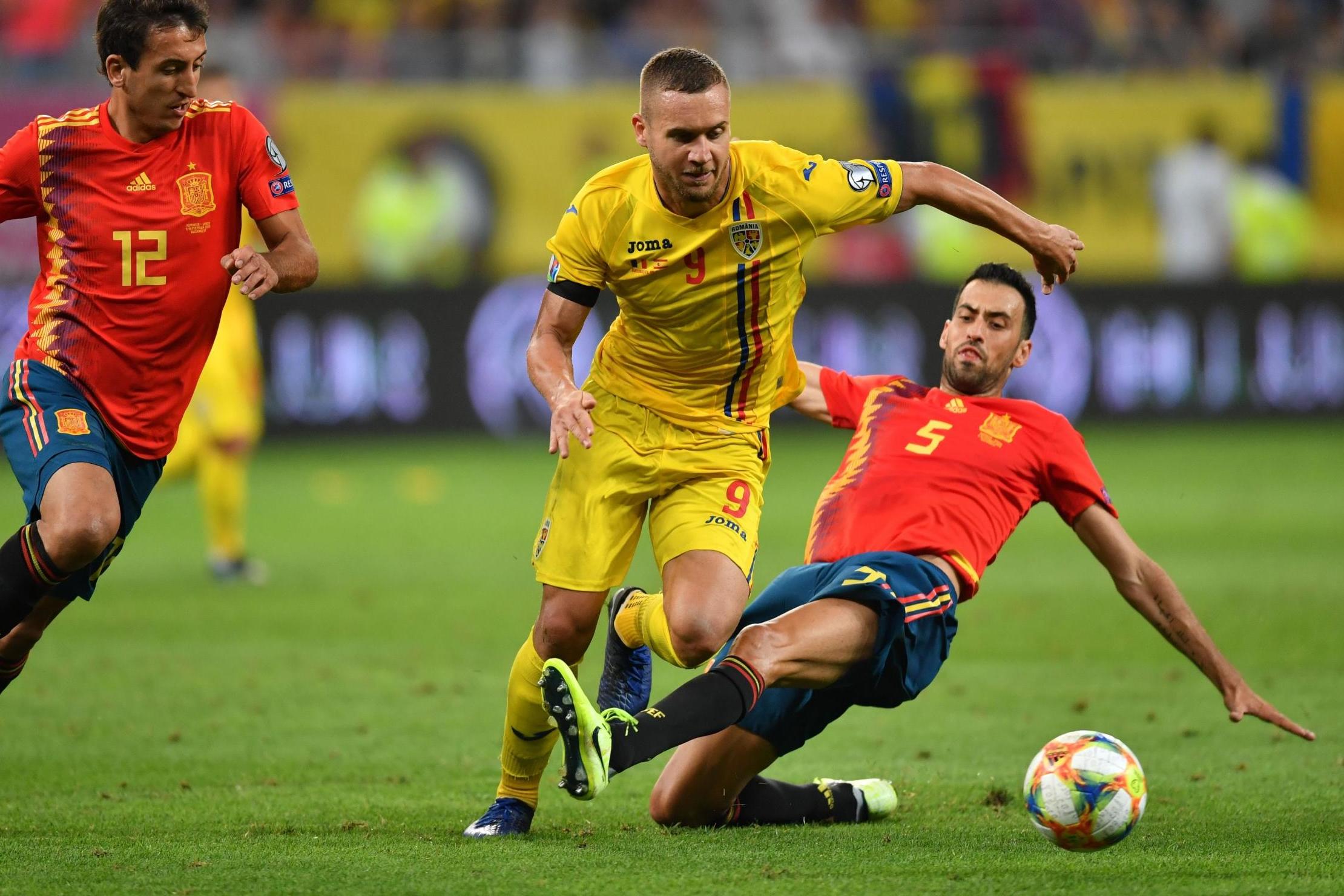 Spain have announced that Barcelona midfielder Sergio Busquets will miss their Nations League clash with Germany on Tuesday evening after suffering an injury.

The pivote has suffered a mild external collateral ligament sprain in the left knee and will undergo an MRI scan tomorrow in Seville. Busquets didn’t train with the rest of the squad in Switzerland today.

Spain drew 1-1 with Switzerland last night, with Sergio Ramos missing two penalties on the night he became the most capped European footballer in the international game.

La Roja face a Germany side fresh off administering a 3-1 beating to Ukraine and leapfrogging Spain to the top of their group. The game will take place in La Cartuja in Seville.

Born in Sabadell, Catalonia, Busquets has spent his entire professional career with Barcelona, making almost 400 appearances to complement over 100 caps for his country.