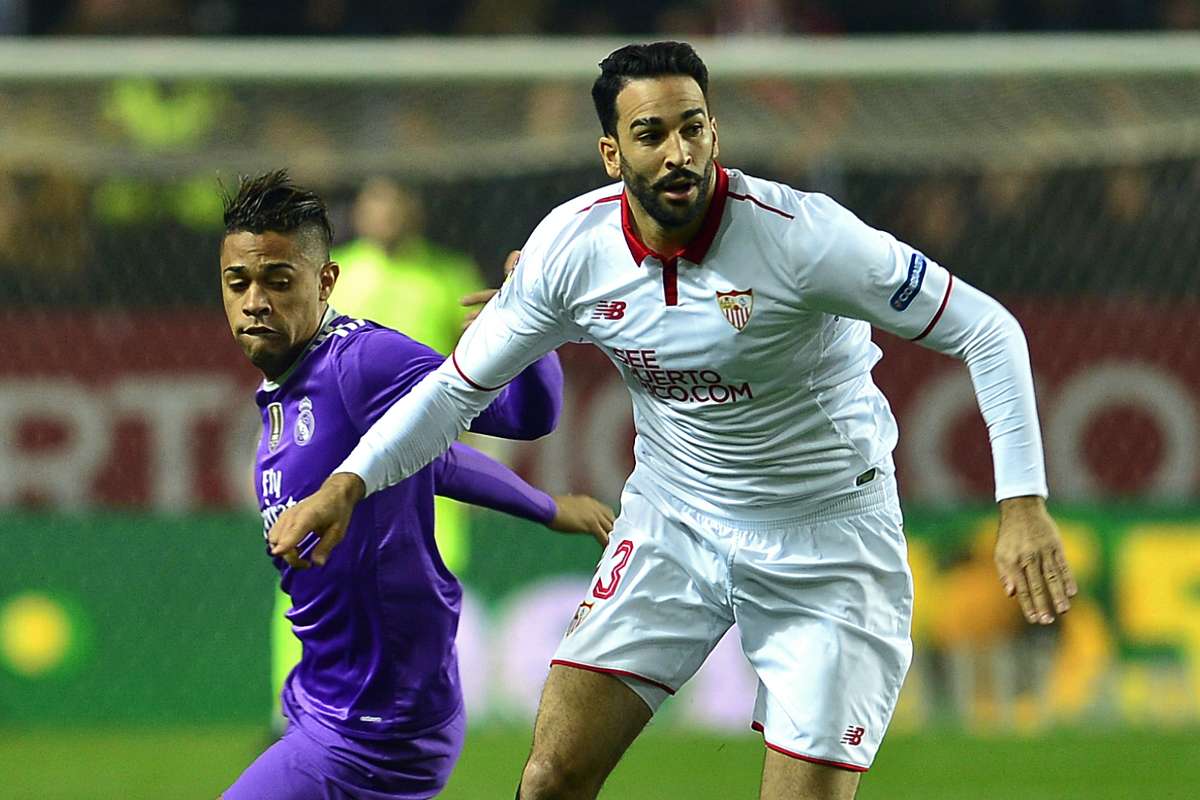 Ex-Valencia and Sevilla star Adil Rami has given a wide-ranging interview to RMC Sport about his life and career, with quotes carried by MARCA.

The French centre-back is currently with Portuguese side Boavista, and at 34 is winding down a career that has seen him represent many clubs across Europe.

Born in Corsica to Moroccan parents, Rami was part of the French squad that won the 2018 World Cup until recently was dating Canadian actress Pamela Anderson.

Footballers are “easy prey”, he explained. “The footballer, athletically, is handsome,” Rami said. “He has money and he’s young.

Without generalising, there are many girls, let’s say, interested in your money and your fame. Sometimes they just want to gain followers on social networks and make themselves known.

“On vacation you meet so many easy women, with boys with pockets full of drugs. If I had been a little less mentally strong, I’d have been dead. Without my friends it would have been quite difficult.”

Rami spent two spells in Spain, spending three years with Valencia and two in Andalusia with Sevilla. The centre-back made sure to bolster his shirt collection while in LaLiga.

“With all the shirts that [Lionel] Messi and Cristiano [Ronaldo] gave to me, I could have bought a villa in Los Angeles,” he joked.

“The first time I faced Cristiano he accepted easily. The second time, I asked him again and he gave it to me without any problem and took mine.

“But for the third I asked him during the match, he laughed and asked me how many I already had. Still, he agreed to give it to me.

“At the end I saw him leaving the dressing room very angry and I didn’t want to say anything to him, but he called me, took of his shirt, waited for mine and wished me good luck. An elegant gesture.”

Outside of his spells in Spain Rami has played in France, Italy, Turkey, Russia, and now Portugal. He made 36 appearances for France, scoring once.