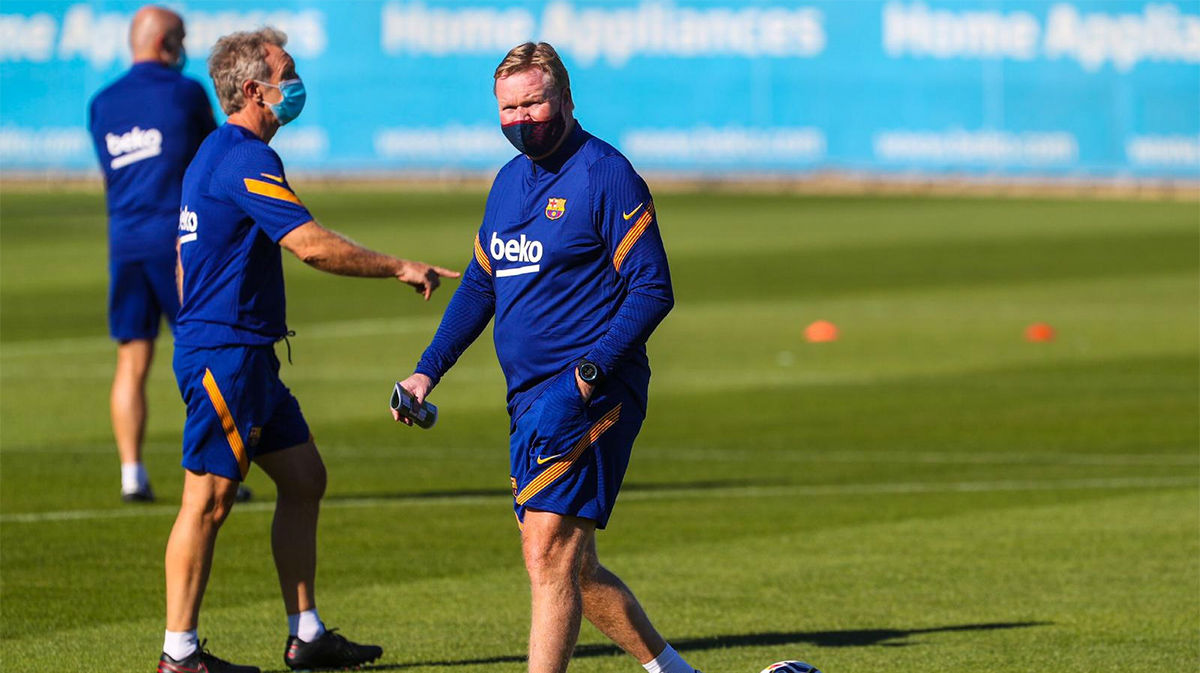 Barcelona in the hunt for a low-cost centre-back

Barcelona are preparing to enter the winter market in search of a low-cost option at centre-back according to Diario Sport.

Ronald Koeman has been clear in his desire to bring in another option to compete with Clement Lenglet, Gerard Pique and Ronald Araujo.

It’s taken for granted that Samuel Umtiti will leave the club for pastures new in January.

Eric Garcia is their first choice, and they’ve renewed negotiations with Manchester City in the past ten days, but things aren’t moving smoothly.

Unless there’s a breakthrough, Garcia will have to wait it out until the summer to return to Barcelona with his contract due to expire on June 30th.

Barcelona are in constant contact with him and his camp, but are also working on alternatives as they indeed have a gap to fill at centre-back.

Any player they could bring in is expected to be stopgap until Garcia can return to Camp Nou in the summer at the latest.

One of the prominent names suggested has been Chelsea defender Antonio Rudiger. The English club are said to be open to a deal and Rudiger himself is interested in a move to Camp Nou.

Joel Matip has also been considered, although Liverpool are said to be against the idea of a January move.

The profile Koeman is looking for is an experienced international defender who’s competed in the Champions League and would understand that, barring exceptional performance, his stay in Catalonia would be a short one.