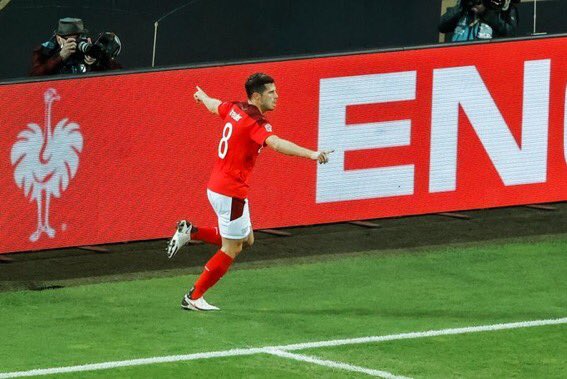 Spain’s quest to reach the 2021 UEFA Nations League finals have been dented as Luis Enrique’s side trail Switzerland 1-0 in Basel.

La Roja headed into the game against Vladimir Petkovic’s side on top of Group A4, but Remo Freuler’s expertly taken goal on 26 minutes has set them back.

In an opening half an hour of few chances, Liverpool midfielder Xherdan Shaqiri brought a brilliant reaction stop from Spain keeper Unai Simon.

However, with the Swiss taking control of the game, Atalanta schemer expertly cushioned home Breel Embolo’s cross on the edge of the box after a following counter attack from the hosts.

Spain have been restricted to long range efforts in the first half, with Fabian Ruiz’s 25-yard strike well saved by Yann Sommer.

Enrique is almost certain to changes things up after the break, with Alvaro Morata, Gerard Moreno and Adama Traore all possible options off the bench.