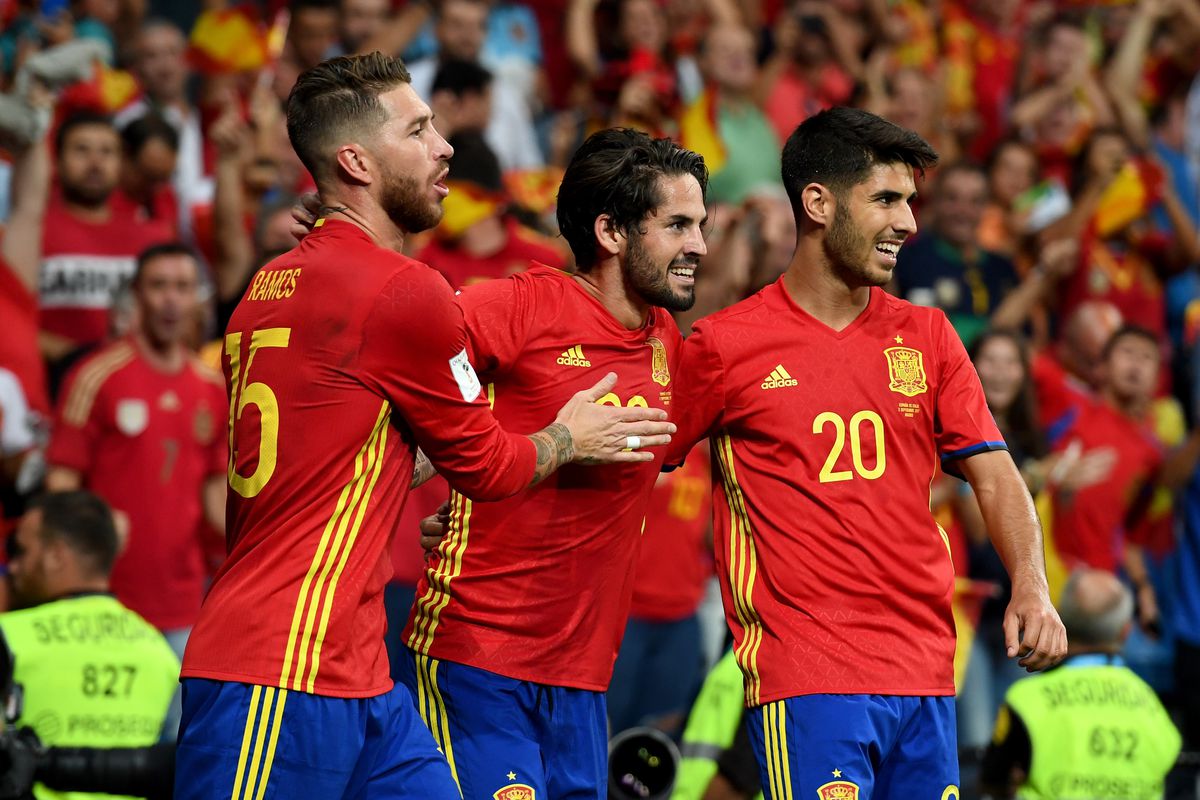 La Roja looking for goals and victory in Switzerland

Luis Enrique‘s Spain are in the hunt for goals and victory as they travel to Switzerland in the Nations League this afternoon according to Mundo Deportivo. A win will help La Roja qualify for the Final Four tournament next October and also inject some positivity into a camp that have found goals difficult to come by in recent times.

Spain face Germany next week, but first must navigate a difficult-to-beat Switzerland outfit, a team better than their recent results would suggest. They’re bottom of Group 4 and should they lose to La Roja will see themselves relegated to the League B, but Spain only beat them in the home fixture thanks to a fortunate goal from Mikel Oyarzabal.

Spain have scored just twice in the last four, their worst record in a succession of four since 1992. Enrique’s side scored once against Switzerland and once against the Netherlands, but failed to find the net in the draw with Portugal and the defeat against Ukraine – not an ideal platform if you’re intending to compete for the top prize at Euro 2020 next summer.

Enrique made several changes for the clash with the Netherlands, fielding an experimental lineup. Sergio Ramos will undoubtedly return, and will break Gianluigi Buffon’s record for being the European with the most international appearances by doing so. Sergio Canales could also be in line to start after his goalscoring turn midweek, his first in Spanish red. Should Spain taste the victory that they’re in search of, a draw with Germany next Tuesday could secure them access to the final phase of the Nations League.