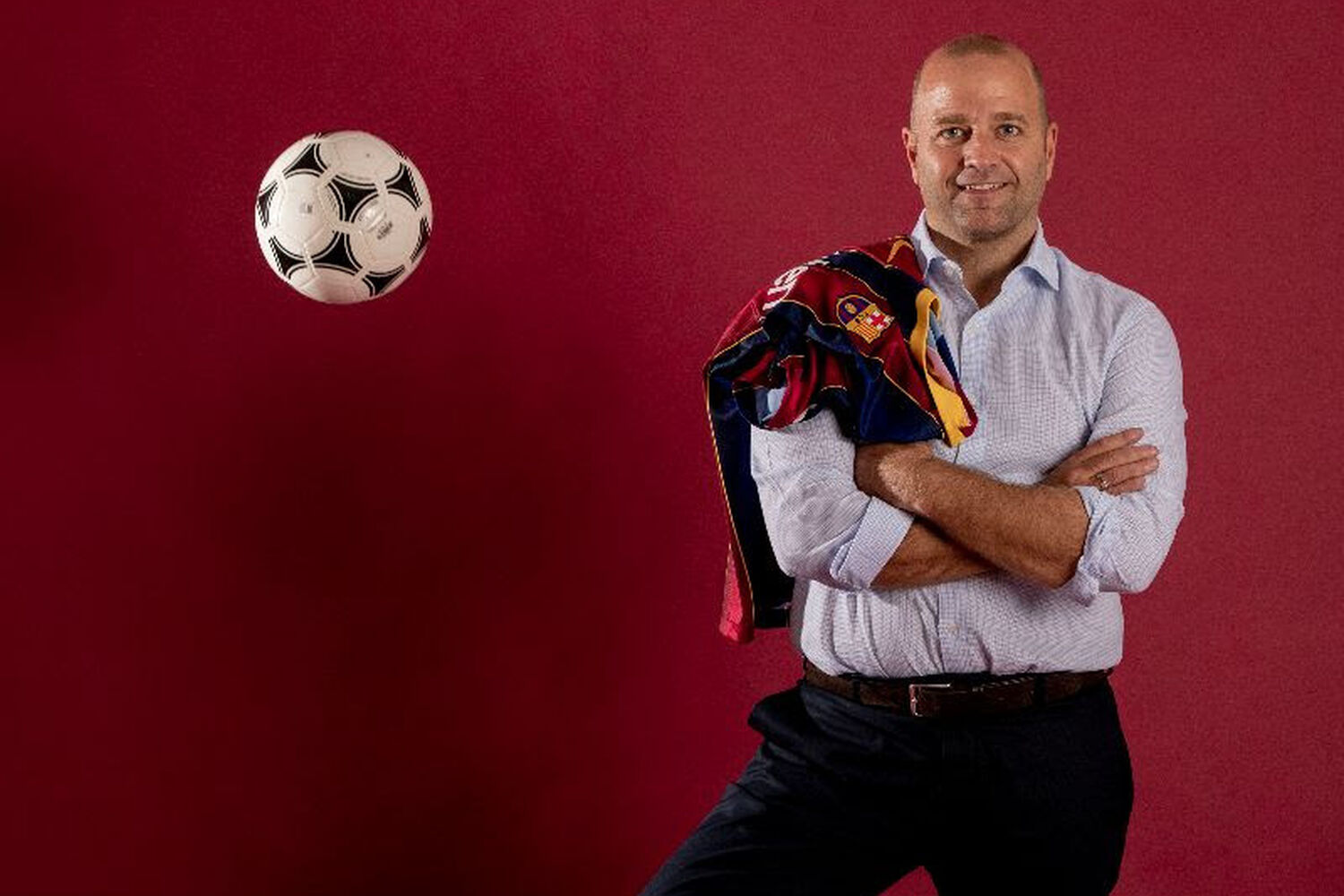 Barcelona presidential candidate Xavi Vilajoana has revealed his project at Barcelona would be centred on the club’s famed academy. Vilajoana will be competing in the elections of January 24th to decide who will succeed Josep Maria Bartomeu as president of the Catalan club.

Vilajoana, speaking to Cadena SER and quoted in Diario AS, was clear in his vision. “I want to be president of Barcelona because the team needs a lot of experience and knowledge from people who have experienced the club firsthand,” he said. “Grassroots football has to be one of the pillars of the club, as should La Masia.”

In addition to his more earthly concerns, Vilajoana was also keenly aware of the need to convince Argentine superstar Lionel Messi to stay at Camp Nou. “For FC Barcelona it is very important to listen to Leo and understand from there how the best solution can be found,” he said.

Vilajoana worked with Joan Laporta, Sandro Rosell and Bartomeu on previous boards, saying that “each had their success” and that “I have always given myself to the club in body and soul and now I think it is time to lead the institution myself because I believe that Barcelona need a profile closely linked to the club.” Vilajoana played for Barcelona as a youth. Vilajoana also made clear that his coach of choice should he win the nomination would be Ronald Koeman, and that he has no intention of disrupting the team’s plans mid-season.

At this very moment, the candidates who’ve announced their intention to run are Victor Font, Toni Freixa, Agusti Benedito, Jordi Farre, Luis Fernandez Ala and Vilajoana. The electoral campaign will last one week, from January 15th to the 22nd, and only members of legal voting age will be able to vote – they’ll have to have been a member for a year and never have been suspended. Electronic voting won’t be allowed, and all candidates must gather at least 2,264 signatures.