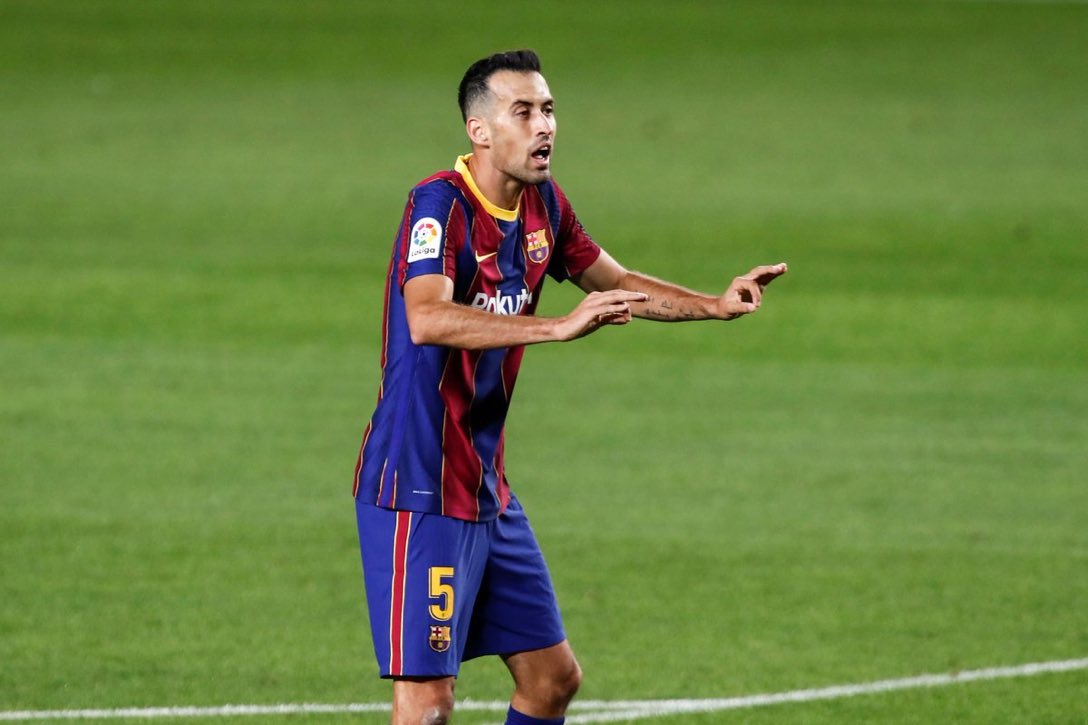 Barcelona: 86 percent of fans want midfield star to be dropped

Sergio Busquets is one of the most distinguished midfielders in the history of Barcelona but mass polling from El Mundo Deportivo shows 86 percent of fans believe he should be dropped from the starting XI.

The Catalan media outlet carried out intensive polling of Blaugrana fans this week, with an emphatic response from fans if boss Ronald Koeman should replace the deep-lying midfielder with new signing Miralem Pjanic.

The Bosnian international has played just a third of the minutes available and the analysis suggests that if he is to come into the starting team, it would be to replace Sergio Busquets – the most stylistically similar to him in the starting XI at the Camp Nou.

Koeman is playing a 4-2-3-1 formation this campaign and it appears that it will be Frenkie de Jong plus one other in the two midfield roles.

It follows a similar poll in Marca which showed how 78 percent of respondents believe Pjanic should be in the club’s strongest XI.

Arturo Vidal, Ivan Rakitic and Arthur Melo were among the exits from the Camp Nou this summer, with fewer options in the heart of midfield this campaign.