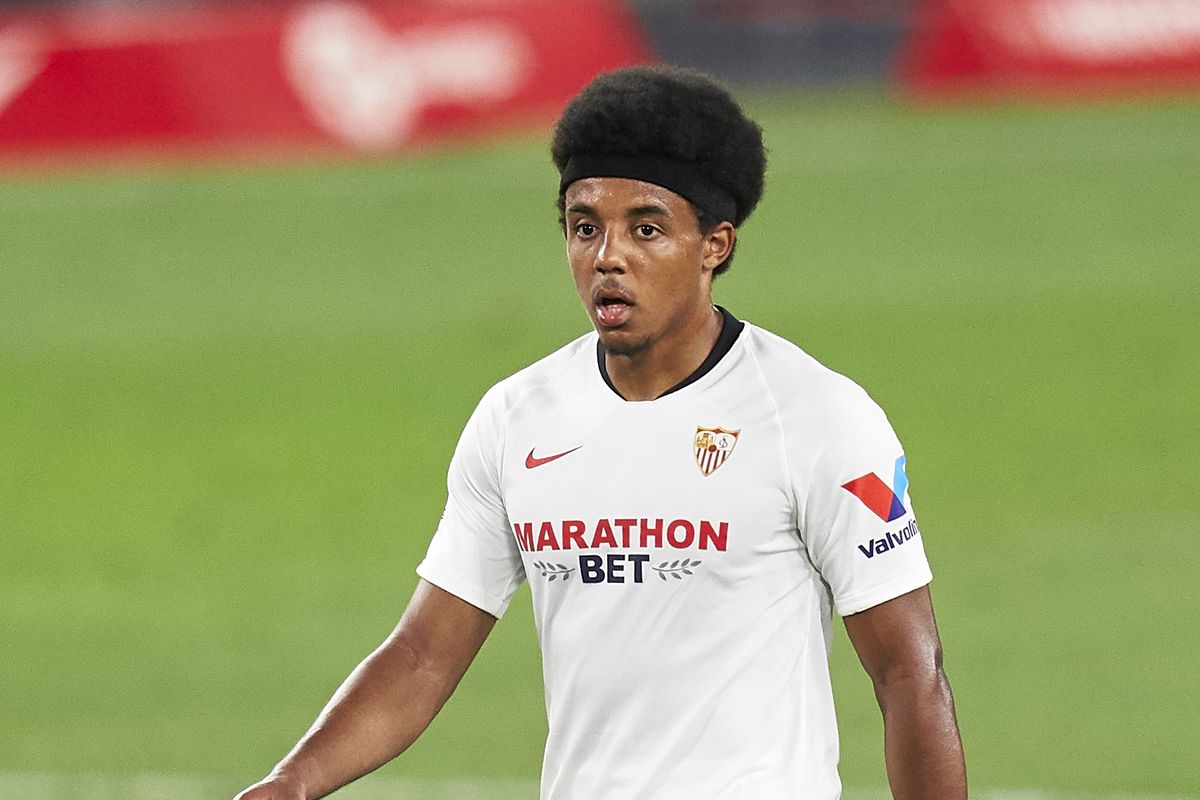 Sevilla centre-back Jules Kounde, currently celebrating his 22nd birthday while on international duty with the France U21 team, has been tipped as one of the most valuable players in the transfer market.

Considered to be an essential part of both the French side and Sevilla, Kounde has developed into a fine defender. Mature beyond his years, an intelligent ball-winner and well-able to progress play into the middle third, he’s blessed with a skillset invaluable to every modern top-level coach.

“The centre-back belongs to the generation of 1998, just like the icon of his country, Kylian Mbappe,” wrote Alberto Fernandez in Marca. “Kounde’s value stands at €40m [according to Transfermarkt], even though a bid of up to €55m was offered by Manchester City for him last summer.

“It was a figure that Monchi himself would admit to be in line with Kounde’s current market value, but they decided not to let him go because of what his value could be in the future. Now was not the time to get rid of Kounde, but to leave him in the hands of the best man to mould him as a defender, Julen Lopetegui.”

Kounde is said to be absolutely intent on squeezing the most out of his potential, and is fortunate to have found a partner at centre-back performing at a similarly high level. Diego Carlos joined Sevilla the same summer he did, with both defenders coming from France, although Carlos is, as of this week, a Brazilian international. “Now they are among the best in their position after growing up for a year in Sevilla,” Bono told Radio Marca.

Carlos is five years Kounde’s senior, and can be more cavalier and reckless with his challenges. Kounde’s youth and the sheer dynamism of his game – he often becomes an auxiliary forward on a break that allows it – would indicate that he has an astronomically high ceiling.

Born in Paris to parents of Beninese descent, Kounde began has career coming through Bordeaux’s youth system, making his senior debut for their first team aged 19. He signed for Sevilla in a deal reportedly worth €25m just under two seasons later, lifting his first trophy, the Europa League, with the Andalusian club. 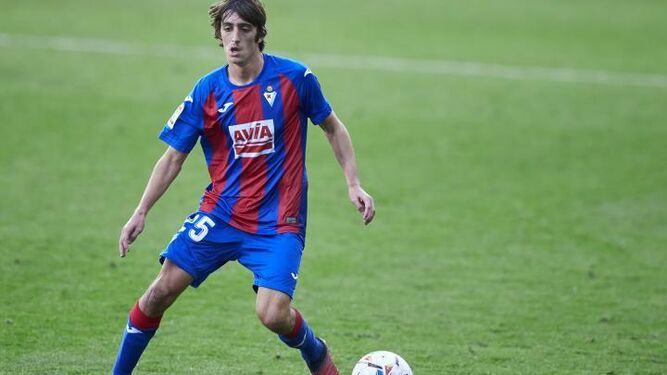