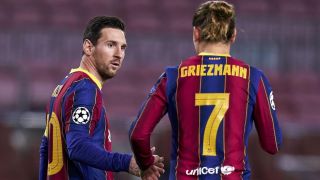 Further people close to Barcelona and France forward Antoine Griezmann have spoken out about his struggles in Catalonia and his relationship with club captain Lionel Messi.

Griezmann has failed to settle at Camp Nou following his big-money move from LaLiga rivals Atletico Madrid, with many pointing to a lack of chemistry between himself and Argentine talisman Messi on and off the pitch.

Griezmann’s uncle has added fuel to the fire, explaining the inner-dynamics of the dressing room at the club in a documentary broadcast in France. The quotes were initially revealed by El Chiringuito de Jugones and subsequently carried by AS.

“[Griezmann] was convinced that he wasn’t going to be successful within the first six months, but what I didn’t expect was that it would last an entire year,” he said. “Besides, with Messi, I know what’s going on inside [the club] – it’s not easy.

“Basically, [Messi] doesn’t work hard enough at Barca and the training sessions are structured in order to please certain people, which is fine if you don’t want to work [as hard].

“Antoine needs to work, even though others don’t need as much effort to play well. He’s the other way around – he needs to put in a lot of effort for himself.

These comments come on the back of incendiary comments from Eric Olhats, Griezmann’s former agent, in France Football. “Antoine arrived at a club in which Messi had his eye on everything,” he said.

“[Messi] is both emperor and monarch, and didn’t genuinely welcome Antoine upon his arrival. His attitude has always been deplorable and made him feel bad.

“I’ve always heard Griezmann say that he has no problem with Messi, but never the other way around. His is a regime of terror – either you’re with him or you’re against him.”

Griezmann has joined a Barcelona team going through a period of transition, winning no trophies in his first season and scoring 15 goals from 48 games, contributing four assists. The previous season, at Atleti, he registered 21 goals and ten assists from the same number of games.

Barcelona are currently eighth in LaLiga, nine points behind league leaders Real Sociedad and five clear of bottom-placed Huesca. Next up for the Azulgrana following the international break is a key trip to Atleti’s Wanda Metropolitano to face Cholo Simeone’s lean and mean Rojiblanco outfit. 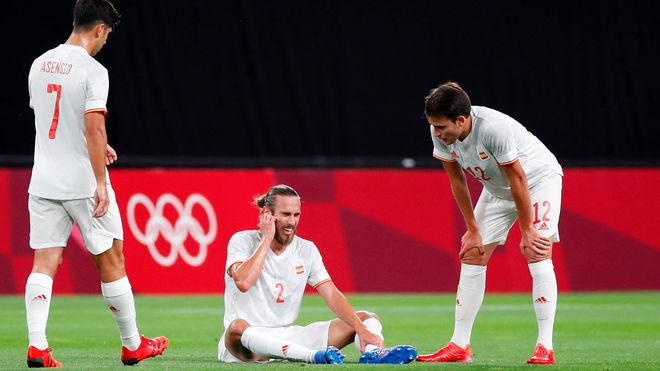 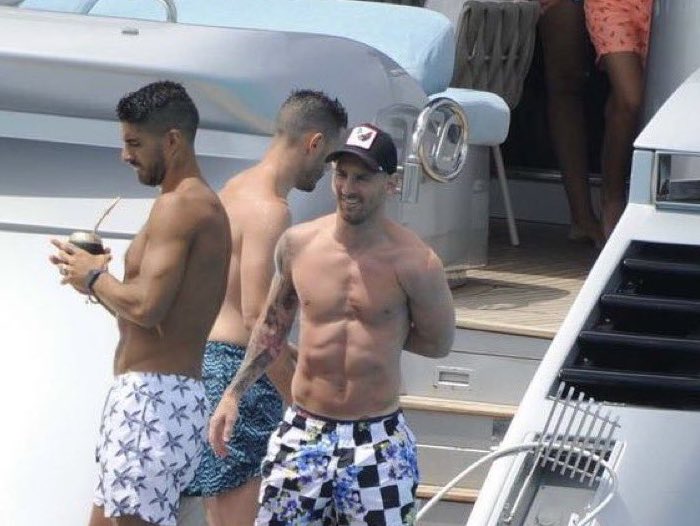