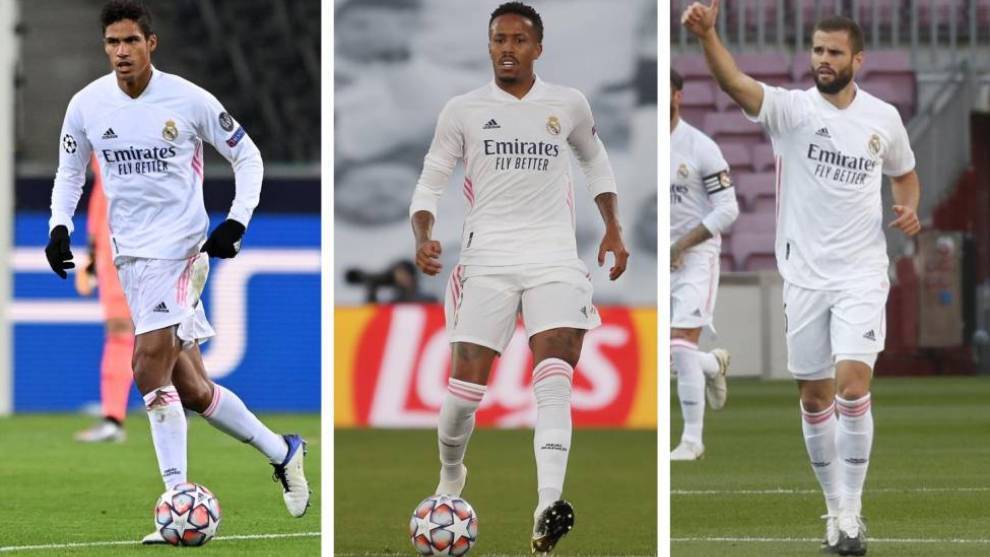 Real Madrid are facing up to a crisis at the heart of their defence due to the form and contractual situations of their current set of players, as outlined by a report in Marca.

Club captain and iconic central defender Sergio Ramos is out of contract on 30 June 2021 and a report in Deportes Cuatro outlined how the club are yet to contact him to start talks of a renewal.

On January 1, 2021 , Ramos will be free to sign with another club as he will have entered the final six months of his contract and will therefore be able to hold discussions elsewhere within the terms of his deal.

However, Marca reiterate that there are other problems in the position for Madrid – there are concerns at the long-term form of Raphael Varane, who struggled in the Champions League loss at Manchester City last season due to the absence of defensive partner Ramos.

His own goal in the 4-1 loss at Valencia on Sunday once more highlighted his poor personal form, with suggestions that he may need to be temporarily dropped to recover his level.

Defender Eder Militao has struggled to break the club’s established central defensive partnership since his €50m switch from Porto last year and has started just two games this campaign.

With this in mind, Madrid may dip back into the transfer market next year to bolster their defence amid a lack of certainty in the position.