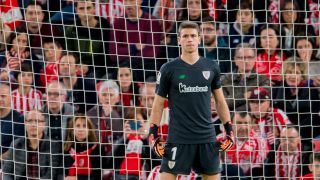 Athletic Club Bilbao goalkeeper Unai Simon has won his first cap for the Spanish national team as he starts in Wednesday night’s friendly match against the Netherlands.

Now aged 23, Simon won multiple caps for his nation at under-19 and under-21 levels but was largely a deputy for Antonio Sivera, who is currently on loan at Almeria from Alaves.

Simon was called into the first-team squad at Athletic following the exit of Kepa Arrizabalaga to Chelsea in 2018 and has become the regular goalkeeper at the San Mames since, making 49 appearances including all eight La Liga matches this campaign.

He now also appears to have usurped Kepa at international level, with the former Athletic goalkeeper now well down the pecking order at Stamford Bridge and appearing to be in a long-term rut of form.

David De Gea is likely to remain Spain’s long-term number one, but Simon has now emerged as a serious contender for the position. 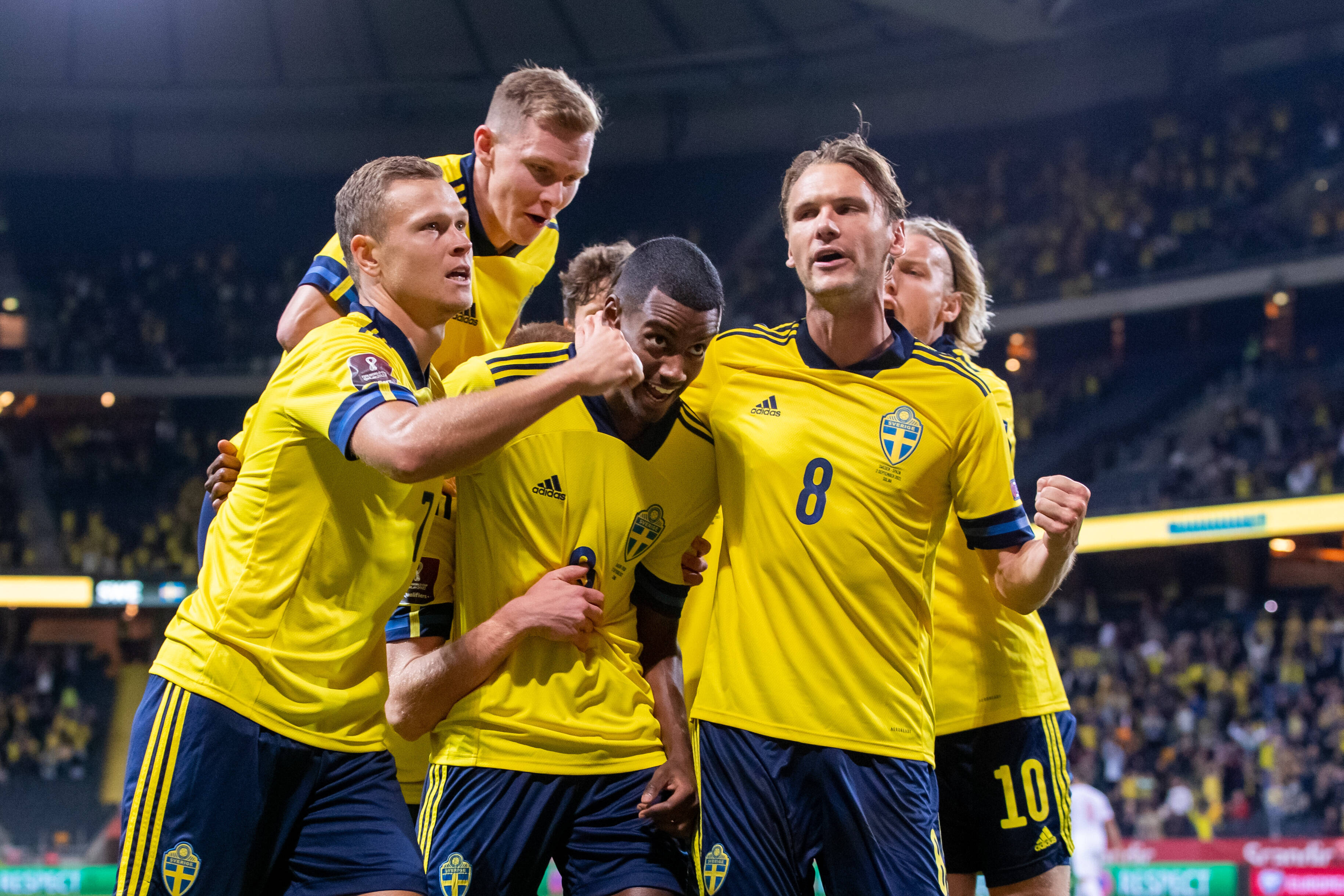