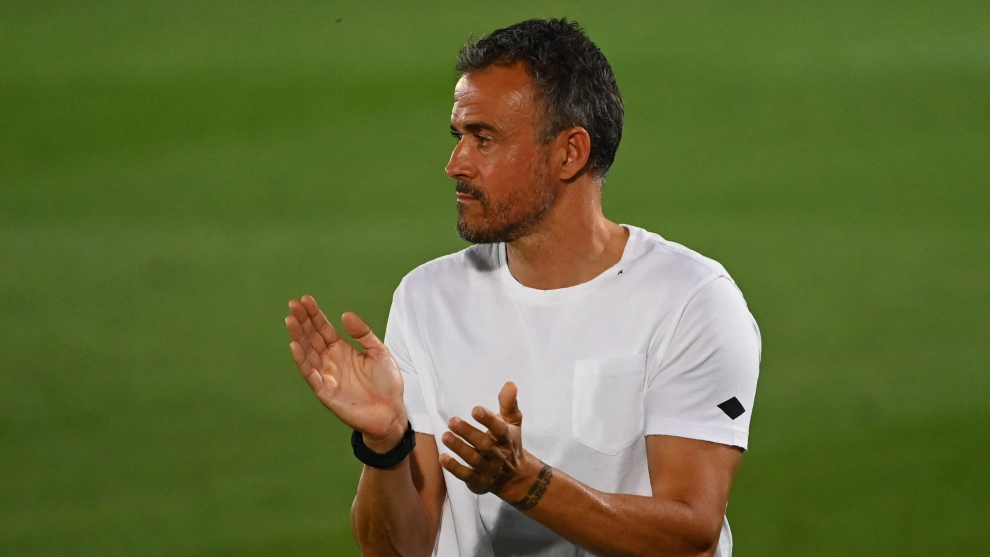 Spain coach Luis Enrique has addressed his side’s lack of goals and general cutting edge in the final third following La Roja‘s 1-1 draw with the Netherlands on Wednesday evening.

Spain took a first-half lead thanks to a debut international goal from Real Betis playmaker Sergio Canales only for Donny van de Beek to find an equaliser minutes into the second half.

Spain dominated the first period while the Netherlands emerged from the break more or less on equal footing, but neither side proved able to grab a hold of the game by the scruff of its neck and this was largely down to a lack of attacking incision.

“Scoring goals is the most difficult thing in football,” Enrique told assembled reporters in his post-match press conference. “We have created opportunities to score more, and I don’t care. We have good players and good forwards. The goals will come. I’m not worried.”

Enrique also spoke about his decision to bring Sergio Ramos on for the final moments of the game, ensuring that the Andalusian has now tied Gianluigi Buffon as the European player with the most international appearances.

“Bringing on Sergio Ramos was to respect and recognise a player and enable that he continues to add games to his record,” he said. “I didn’t make the change solely to generate good vibes.”

Enrique admitted that the second half got away from Spain slightly, but was typically cool and collected about it. “In the second half we had imbalances in pressure, but we must recognise the difficult of playing against the Netherlands. We will try to rectify it.”

The coach also spoke about Jose Gaya, who left the field of play after a half an hour due to a nasty head collision that required stitches above his left eye. “We’ll talk to the doctors to see the breakdown of the injury. Let’s see how it evolves,” he said. “We can’t rule out calling in another player, depending on the conditions. Tonight we will make a decision.”

Next up for La Roja is Switzerland and Germany in the Nations League. Spain are currently top of League A Group Four, a point ahead of Germany and Ukraine and five clear of Switzerland. 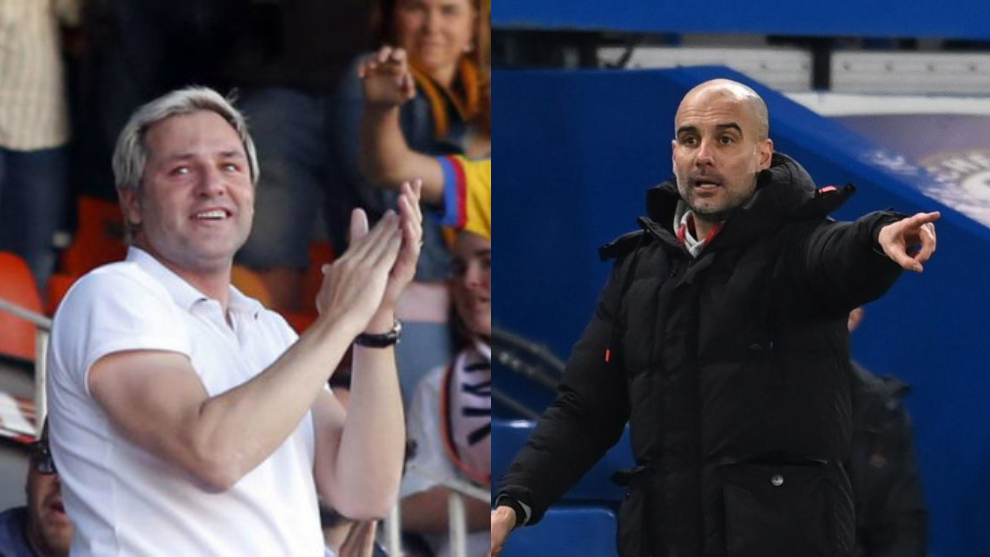