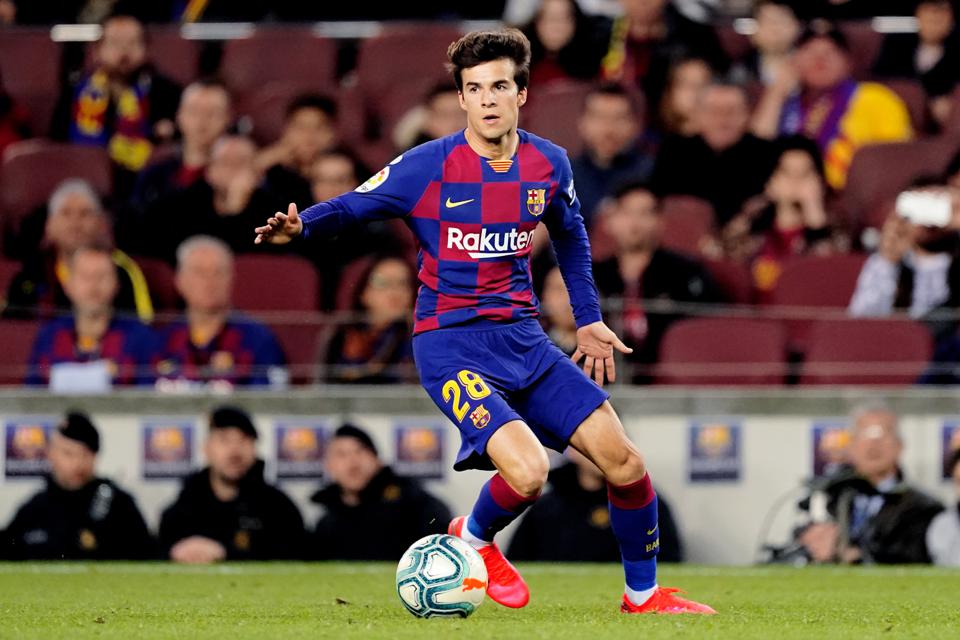 Ronald Koeman is seeking to shift as many as six Barcelona players in order to clear space for new signings. The Dutch coach has already warned several at the club that they would find it difficult to get game time at Camp Nou and that their best option would be to leave, while in other cases he has directly communicated to the club hierarchy that exits should be sought for players with no future in his project.

This is according to a report in AS. There are six footballers at the club said to be in this situation. The Brazilian, Matheus Fernandes, is one of them, with the rumour being that the club no longer consider him to be at the level to play for Barcelona despite the fact that they paid Palmeiras €7m plus a further €3m in variables for him. He, along with Samuel Umtiti, have played precisely zero minutes under Koeman, the only two in the first team squad with that inglorious accolade. Umtiti, however, has been injured since July 2nd, and should be fit in the coming weeks.

There are other players in perilous waters. Riqui Puig and Carles Aleñá are two – both home-grown, they were excluded from the Spain U21 team this international break due to the lack of game time they’re receiving at Barcelona. Koeman warned them before the season began of the situation they’d find themselves in if they stayed, so it’s up to them whether they want to grit their teeth and continue to fight for their place or seek pastures new.

Junior Firpo is another interesting case. Koeman simply doesn’t believe in him, with not even Jordi Alba’s injury giving him a chance to fight for the left-back berth – Sergiño Dest was instead preferred, despite the fact he’s a right back. Firpo is expected to leave in the winter market. Martin Braithwaite, despite being the only natural number nine in the squad, is also not seeing much game-time so far in 2020/21. The Dane has played just 38 minutes in total and hasn’t scored a single goal.

If Koeman is able to shift these six, his idea is to bring in two players he considers important to his project at Camp Nou – Memphis Depay from Lyon and Eric Garcia from Manchester City. It remains to be seen, however, what degree of success he’ll have in his planned fire sale in what is very much a buyer’s market.

Barcelona are currently eighth in LaLiga, nine points behind league leaders Real Sociedad and five clear of bottom-placed Huesca. Their domestic form is patchy – they have just one win in their last five, and will look to improve after the international break should they intend on reaching their ordinary level.