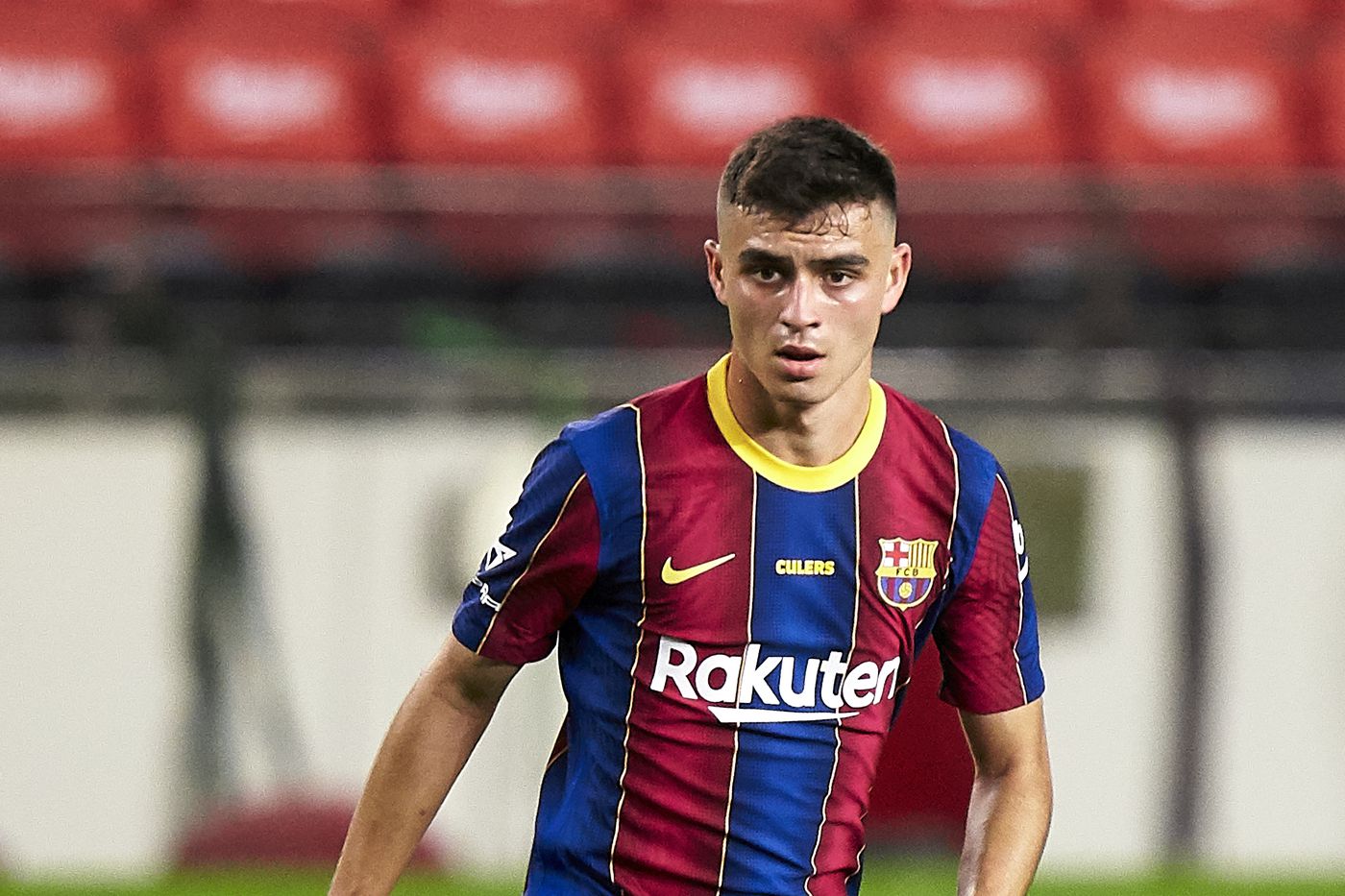 Barcelona coach Ronald Koeman has praised the potential of 17 year-old midfielder Pedri, revealing that he’s the player who’s surprised him the most since taking charge at Camp Nou this past close-season.

Speaking with Mundo Deportivo, Koeman explained that “especially given that I didn’t know him that well, the player who’s surprised me the most [since arriving] is Pedri,” he said. “I knew Barça had signed him from Las Palmas and I had seen tape of him, but I don’t think anyone expected the rapidity of his development since joining – playing and training with the best players at Barça aged just 17, delivering such high levels of performance.”

Born in Tenerife, Pedri has already scored two goals for Barca, one in the league (last Saturday against Real Betis) and one in the Champions League (against Ferencváros). He also put in a stunning performance against Juventus in Barça’s 2-0 victory over the Italians, showing imagination, tactical acuity and a willingness to sacrifice for the defensive side of the game. He’s already played on the right, left and in the centre of the attacking trident central to Koeman’s preferred 4-2-3-1.

Pedri made his debut for Las Palmas aged just 16, promoted to the first team by manager Pepe Mel. He made his debut in August 2019, against Huesca, before scoring his first goal a month later, against Sporting Gijón, thus becoming the youngest goalscorer in the club’s history. Despite his tender years, Pedri made 37 appearances for Las Palmas last season – scoring four goals and contributing seven assists – to earn himself a €5m move to Catalonia and the glamorous lights of Camp Nou.